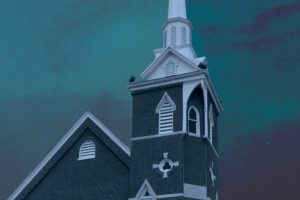 Actor’s Express calls this big-little drama “a provocative excavation of modern faith.” The Christians is set in a megachurch that’s rocked when its pastor discards fundamentalist beliefs to become more inclusive. The dynamic drama premiered at the prestigious Humana Festival of New American Plays (2014) in Louisville and played off-Broadway in 2015. The script is by Lucas Hnath (silent “h”), the playwright who made his Broadway debut with the current Tony Award-nominated A Doll’s House, Part 2. The Express cast is led by Brian Kurlander as the pastor and Enoch King as his challenger. There will be a choir, too. Encore Atlanta considers this one of the must-see shows of the fall/winter season.

BUY HERE. ALL TICKETS WILL BE HELD AT WILL CALL.