Nonprofit arts and culture is big business in metro Atlanta, generating more than a half-billion dollars in economic activity, the equivalent of nearly 20,000 full-time jobs and $56 million in local and state taxes. 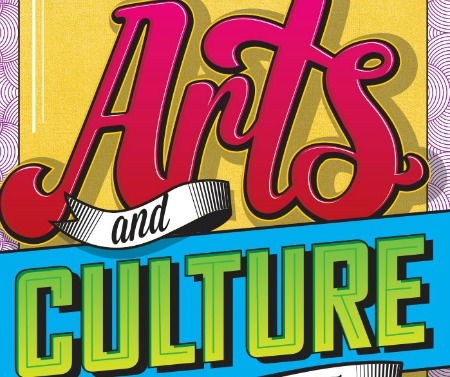 Those are the results of a study from the Mayor’s Office of Cultural Affairs, Fulton County, the Atlanta Regional Commission and the Community Foundation for Greater Atlanta. The figures date to 2015.

Here are a few other figures:

“We are recognized as the cultural center of the Southeast,” says Atlanta Mayor Kasim Reed, “and we are expanding our national and international reputation in the arts.”

Reed led a legislative effort in this year’s General Assembly that would have asked Atlanta voters for a tenth-of-a-penny increase in the city sales tax to provide a dedicated stream of funding for the arts. The effort failed in the state Senate in the final minutes of the 2017 session.

The national Arts & Economic Prosperity 5 study was conducted by Americans for the Arts, whose local, regional and statewide project partners contributed time and money to the effort. See the full text of the report at www.AmericansForTheArts.org/EconomicImpact.