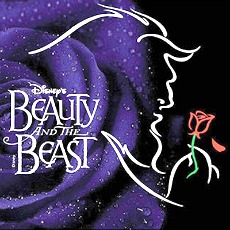 Atlanta Lyric Theatre invites you to be its guest for Disney’s Beauty and the Beast, opening June 9. The Broadway original, based on the 1991 Oscar-winning animated (score) feature film, ran for more than 13 years and earned nine Tony Award nominations, winning for best costumes. You likely know the tale as old as time: The bookish, beautiful Belle encounters a despondent Beast who must learn to love and be loved to break a curse. The Alan Menken-Howard Ashman-Tim Rice score includes “Something There,” “Human Again,” “Be Our Guest” and the title song. Atlanta Lyric performs in the 606-seat Jennie T. Anderson Theatre at the Cobb Civic Center on South Marietta Parkway.