Atlanta Opera’s popular 24-Hour Opera Project returns for a seventh season in early March, with a special bit of humbug up its sleeve. 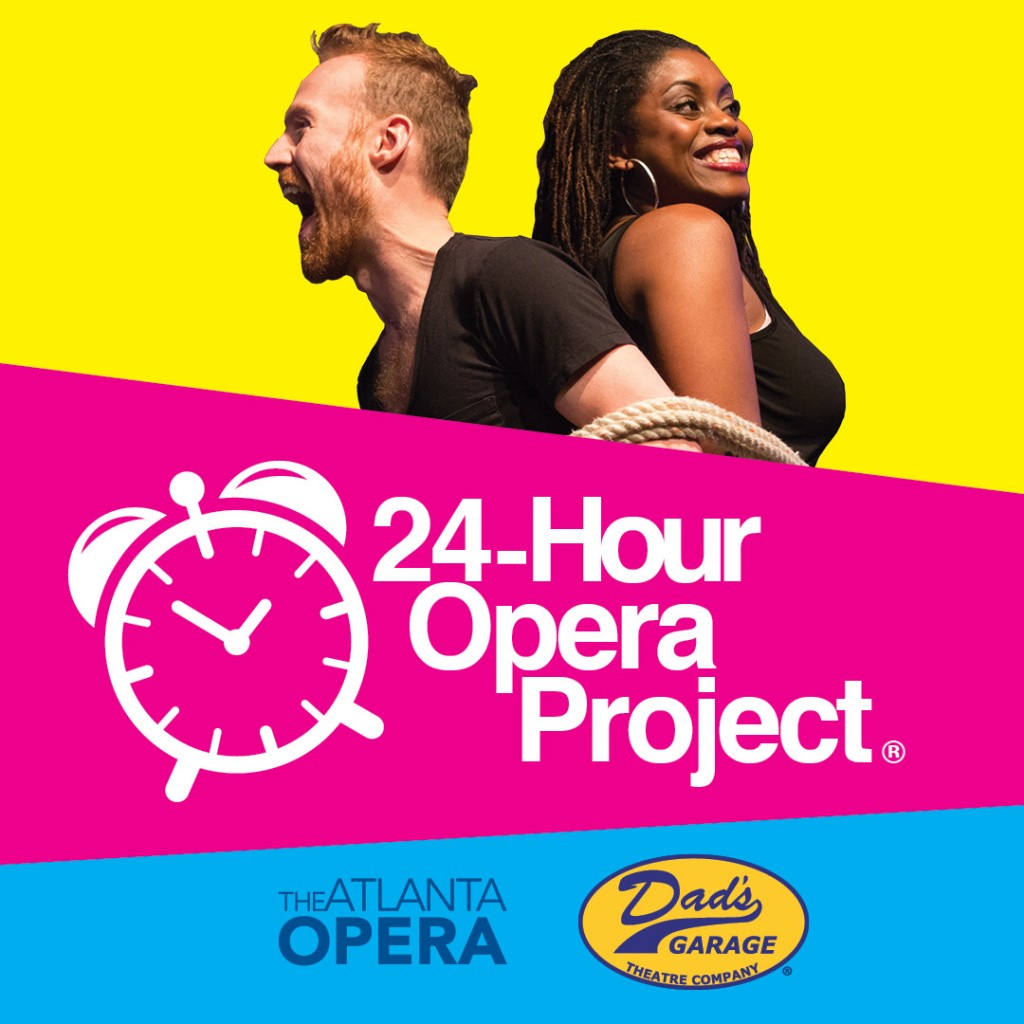 That humbug comes in the from of improvisers from Dad’s Garage Theatre Company, with whom the opera partners for the first time. It calls the creations-to-be “semi-spontaneous, bite-sized operas.”

Dad’s, now in its 21st season, specializes in all things comedic, especially several kinds of improv and fully scripted shows. The public portion of this merry mayhem, in fact, happens at 8 p.m. March 4 at Dad’s home in the historic Old Fourth Ward, 569 Ezzard St. SE. Advance tickets are $12; $15 at the door. Details, tickets HERE or at 404.881.8885. (Applications for singers and composers have closed.)

Last year, composers, lyricists, stage directors, accompanists and singers from Alabama, Colorado, Illinois and New York as well as Georgia took part. And, for the first time, the project featured an intermission performance by Dad’s artists and ImprOper, an improv group. Its success led to this new direction.

The 24-Hour Opera Project is more than a lark for those involved. Composers, especially, says opera general and artistic director Tomer Zvulun, have created pieces that led to professional commissions.