AN INDIE UNIVERSE ALL ITS OWN, PERFECT FOR POKING AROUND IN, HAVING A MEAL AND TASTY BEVERAGE, OR MAKING A DISCOVERY

ALONG ONE SIDE of Atlanta lies a little district with a big reputation.

It’s East Atlanta, just south of Interstate 20, east of Moreland Avenue and something of an alternate universe.

Angle your car away from Moreland with its fast-food joints and two large churches. Head down Flat Shoals Road to the epicenter of East Atlanta Village, where you’ll find a bit of grunge, a lot of late-night music, plenty of creative eating places, and residents both young and old. It’s a wonderfully quirky neighborhood to poke around in on a cool, but not-too-cold, winter weekend.

Creative Loafing, Atlanta’s alternative weekly newspaper, has called East Atlanta the scrappy kid brother of Little Five Points; the neighborhood also has been mentioned in The Washington Post and The New York Times. The word “hip” comes up in conversations about the area with enough frequency to perturb hipsters who consider it their ground zero.

Flat Shoals Road was once a Native American pathway, leading from the Chattahoochee River to the coast near Savannah. Trade goods carried along the trail included soapstone bowls made from rocks near what is now East Atlanta.

The path was later called Flat Shoals because it passed the shoals of the South River, a section of Atlanta that is blood-soaked ground. Some 12,000 soldiers died here during the Civil War’s Battle of Atlanta. Historic markers provide details of the battle, which included hand-to-hand combat.

The 11-story Branan Towers, a residence for senior citizens with low to moderate incomes, is also the meeting place of the East Atlanta Community Association.

Residential streets are dotted with small, neat older homes found among the gentrified, funky and occasionally run-down ones.

Colorful murals enliven the sides of buildings in East Atlanta Village, painted by local and national artists. The village itself is a walky place, with just enough vacant lots to provide pleasing green space and plenty of storefronts to gaze into or walk through.

Bars and music venues are big here. A dusty hearse from another era is parked outside the music venue known as the Graveyard. Below it is the Basement, where dance parties happen on weekends.

You’ll also find the Earl and the 529 Bar here. The Earl, an Atlanta institution since 1999, books local and national music acts (the Avett Brothers, Vic Chestnutt, Death Cab for Cutie) and cooks bar food with plenty to drink.

The 529 Bar, a snug spot with an alternative vibe, hosts up-and-coming bands six nights a week. Mary’s Place, a gay bar, is known for epic karaoke. If you’re so inclined, cross the parking lot off Flat Shoals Road to see if a man named Holyfield is holding court on his sofa, found on an asphalt stretch he calls the Living Room.

Mexican, Vietnamese, Thai and American pub food prevail, and new restaurants pop up frequently, many with chefs hellbent on experimentation.

Gunshow on Garrett Street — from “Top Chef” winner Kevin Gillespie, as if you didn’t know — is a destination restaurant. Gillespie’s place is inspired by Brazilian churrascaria-style dining and Chinese dim sum. Instead of choosing from a menu, diners select food from rolling carts.

The Flat Iron Restaurant and Bar, burger-and-fries spot at Flat Shoals and Glenwood Avenue, can also seat you at sidewalk tables should you wish.

While here, look nearby for a barely marked green door. It leads to Gaja, wherr traditional Korean food gets a few contemporary tweaks. 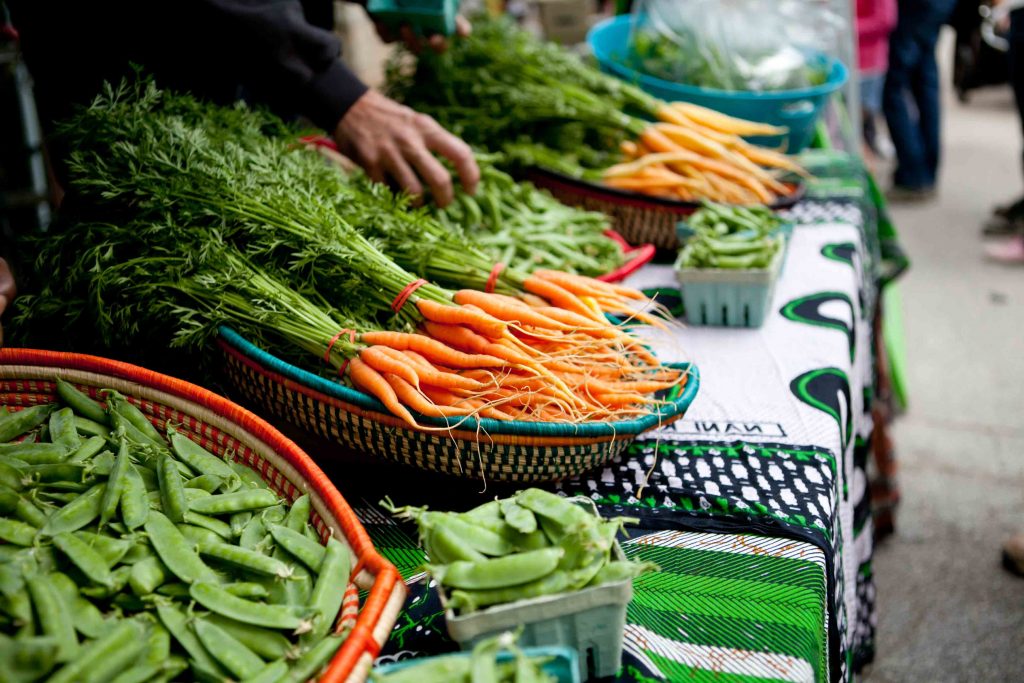 The East Atlanta Village Farmer’s Market  (4-8 p.m. Thursdays) sits in a grassy park on Flat Shoals Avenue, where purveyors offer local produce and meat, live music, baked goods and chef demonstrations. Kids and others can learn about gardening in a demonstration garden.

If your phone or tablet needs fixing, drop by Screenfixing.com. Owner Nate Minor began by repairing cellphones from a booth in Midway Pub. Now he has a shop that’s resembles an Apple store/auto mechanic. Kids can play with toys in the corner while you wait.

Visit Kaboodle for home furnishings. Since the 1990s It’s sold the work of local artists and repurposed furniture  from old buildings since the 1990s. An example: whole-house fans turned on their sides, topped with glass and remade into coffee tables.

Fiddlin’ John Carson, credited with being the father of recorded country-and-western music, was born in Atlanta, where he farmed, made moonshine and worked on the railroad before playing his music on WSB radio in the 1920s. He recorded the first country-western album, was inducted in the Georgia Music Hall of Fame and is buried in East Atlanta’s Sylvester Cemetery. Every March, fiddlers and pickers visit to celebrate him.

The 13-acre Sylvester Cemetery (2073 Braeburn Circle SE) has become a de facto urban park in the neighborhood. It’s one of the oldest cemeteries in Georgia, with many early settlers buried there.

Tours are usually offered once a month. The focal point of the cemetery is the headstone of 16-year-old Sylvester Terry, who died suddenly in 1872. The burial ground was named to honor him and comfort his widowed mother.

Where to find it 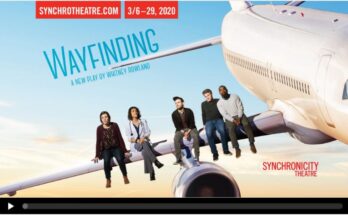 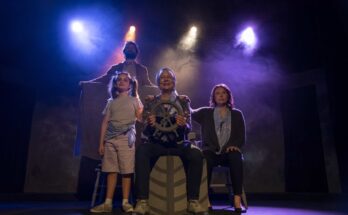 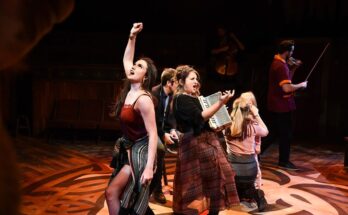