Short-form puppeteers slam the Center for Puppetry Arts this weekend in a three-day event featuring artists from across the country. 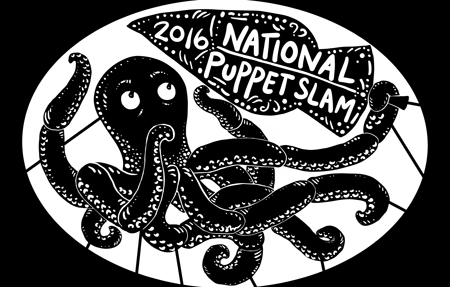 The 2016 National Puppet Slam features the best in short-form puppet theater — eight pieces in all — that have survived local and regional competitions to reach the national level.