Marietta-based Atlanta Lyric Theatre begins its 37th season of musicals in August with Shrek, and ends it nine months later with Disney’s Beauty and the Beast.

The Lyric performs  at the  Jennie T. Anderson Theatre in the Cobb County Civic Center Complex, 548 S. Marietta Parkway. Season subscriptions are already on sale for both returning and new subscribers HERE or at 404.377.9948. Single seats will go on sale as opening nights approach.

The company has two shows remaining in its 2015/16 season. West Side Story continues through June 26, and Joseph and the Amazing Technicolor Dreamcoat runs July 15-17 at the Cobb Energy Performing Arts Centre. Here’s a closer look at next season. 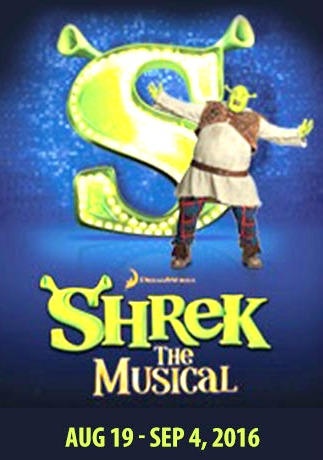 AUG. 19-SEPT  4. With the talents of David Lindsay-Abaire (book) and Tony Award winner Jeanine Tesori (music) one would expect a show that’s lighter on its feet and limited in its flatulent humor. Still, this fairy-tale adventure ran on Broadway for two years, telling the story of a little green ogre who just wants his swamp to himself, his maybe lady love, a wisecracking sidekick that’s a donkey and more. It earned nine 2009 Tony Award nominations, winning for costume design, in a season that included Billy Elliot, Next to Normal and Rock of Ages. 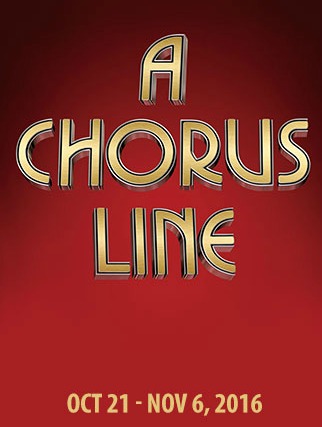 OCT. 21-NOV 6. Truly a great American musical. This 1975 game-changer put a name and face on every Broadway chorus boy or girl who just wants to land the next job. The conceit: In an empty theater, on a bare stage, casting for a new Broadway musical is almost complete. For 17 dancers, this audition is the chance of a lifetime. If this is your first go at A Chorus Line, the final cuts will leave you breathless.

The show ran for 15 years, won eight Tony awards — including best musical — and a special Tony for ensemble performance that went to every dancer in the company. It also won the Pulitzer Prize for drama. 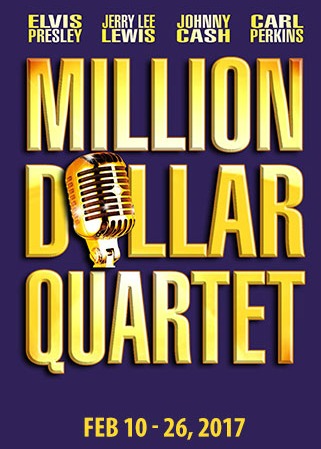 FEB 10-26, 2017. Look for the tunes of Elvis, Johnny Cash, Jerry Lee Lewis and Carl Perkins. (“Blue Suede Shoes,” “Long Tall Sally,” “I Walk the Line,” “Hound Dog”). This show is inspired by the famed recording session that brought the four rock ‘n’ roll icons together for the first and only time in their lives — on Dec. 4, 1956, at Sun Records in Memphis. Million Dollar Quartet had a Broadway run of just more than a year. It was nominated for three 2010 Tony awards, with Levi Kreis winning for his portrayal of Jerry Lee Lewis. Great balls of fire! 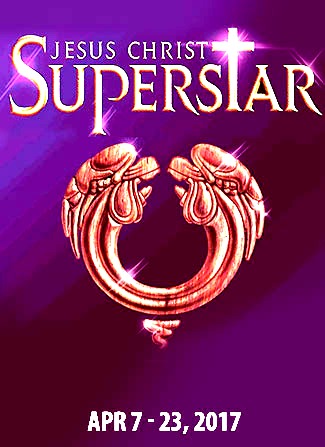 APRIL 7-23, 2017. The Tim Rice-Andrew Lloyd Webber rock musical, which began life as a concept album in the late 1960s, might have a thing or two to say about celebrity worship in contemporary America. How many concept albums have we had since then? (Even Hamilton began that way.) The 1971 original ran just shy of two years on Broadway and has been revived three times, most recently in 2012. It was nominated for five Tony awards, winning none, but some of its songs have become pop culture gold: “I Don’t Know How to Love Him” and “Superstar,” among them. 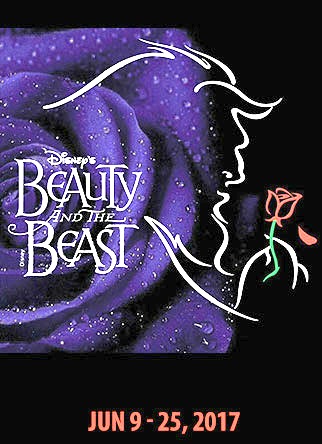 Disney’s Beauty and the Beast

JUNE 9-25, 2017. Lyricist Tim Rice contributed to this project, too, along with co-lyricist Howard Ashman and composer Alan Menken. Belle, likely, is one of Disney’s most modern heroines, with an eye for books and not necessarily the best-looking Gaston in town. Will true love prevail? Will the Beast’s spell be broken? It’s Disney! What do you think? This show, Disney’s inaugural effort on Broadway, ran for more than 13 years, earning nine Tony nominations and winning for costume design. Who isn’t familiar with at least several of its tunes, including the title song and “Be Our Guest”?