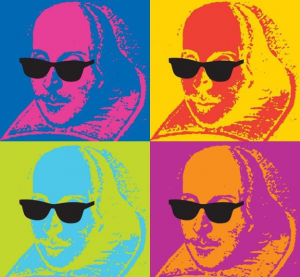 The Taming of the Shrew

JUNE 23-JULY 10. Dani Herd and Matt Nitchie play the famously battling Kate and Petruchio in this comedy that became the basis for the Cole Porter musical Kiss Me, Kate. The question: Can Petruchio tame his Kate, turning the “shrew” into a doting wife, or will the lady hold fast to her wild, independent ways? June 23 is a $15 preview. July 1 show sold out. Directed by artistic director Jeffrey Watkins.