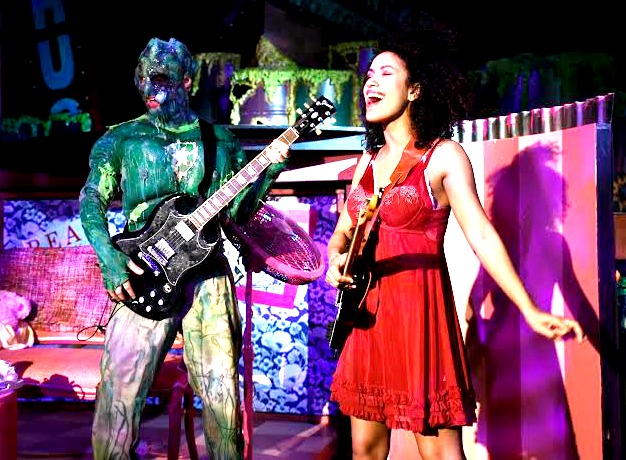 Welcome to our curated column on the best arts & culture events in metro Atlanta. From the ASO season finale with André Watts to the Atlanta Fringe and One-Minute Play festivals, Horizon’s “City of Conversation”  indoors or its “Toxic Avenger” under the night sky at Piedmont Park, you can’t go wrong. Pictured: Nick Arapoglou and Julissa Sabino in “Toxic Avenger.” Photo by Greg Mooney. 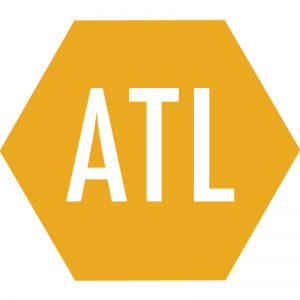 [MORE: WHAT YOU SHOULD KNOW ABOUT THE 2016 ATLANTA FRINGE FEST] 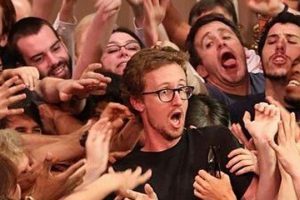 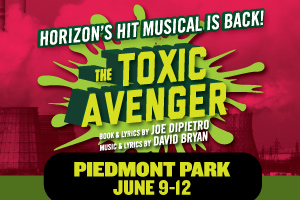 The Toxic Avenger. THIS WEEKEND ONLY. Horizon Theatre reprises the campy off-Broadway musical in the open air at Piedmont Park. It’s about an unlikely hero, his girlfriend, a corrupt New Jersey mayor and two guys who play everything from bullies and mobsters to old ladies and stiletto-wearing backup singers. Not appropriate for children. General admission is free; reserved seating (closer to stage) is $15; table seats are $35; private table for six is $200. 7:30 tonight-Sunday. The Promenade at the north end of Piedmont Park, near the Atlanta Botanical Garden, 1345 Piedmont Ave. N.E. Details, tickets HERE or at 404.584.7450. 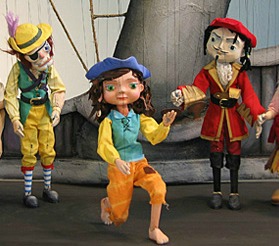 Of Mice & Men. OPENS TONIGHT | THROUGH JUNE 26. John Steinbeck’s famous novel is adapted for the outdoor spaces of Serenbe Playhouse, which becomes a working farm in Depression-era California. Daniel Parvis and Blake Burgess play farmhands George and Lennie, the witty little guy and the lumbering giant of a man, in this classic story about friendship, fortitude and fate. You’ll see it in Serenbe’s barn, alongside a horse or two. Best for ages 15+. $30. 8 p.m. Wednesday-Sunday. 10950 Hutchesons Ferry Road in Chattahoochee Hills. Details, directions, tickets HERE or at 770.463.1110. Discount tickets at PoshDealz.com. 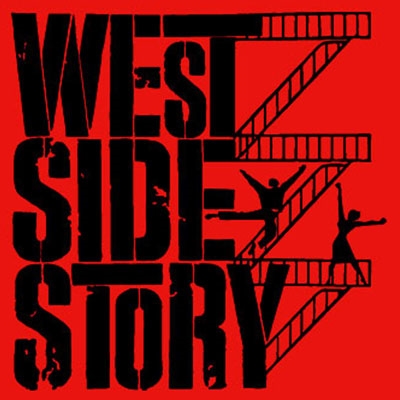 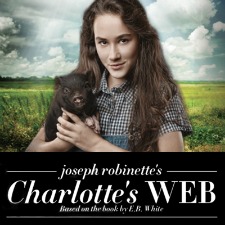 The Merchant of Venice. THROUGH JUNE 19. A lost fortune, a lover’s choice and one of the most powerful expressions of the quality of mercy in literature. Meet Portia, Bassanio and Shylock, the Jewish moneylender and one of Shakespeare’s most controversial characters, at the Shakespeare Tavern Playhouse. Full pub menu and bar. $18-$35. Through June 19. 7:30 p.m. Thursday-Saturday; 6:30 p.m. Sunday. 499 Peachtree St. N.E. Details, tickets HERE or at 404.5299.

Significant Other. THROUGH JUNE 19. In this script by Joshua Harmon (last season’s Bad Jews), a man named Jordan is looking for Mr. Right. As each close-knit girlfriend couples off, he moves from best friend to lonely friend, searching for love and learning to move on. The funny-sad comedy, which closes the Actor’s Express season, had its world premiere in New York last summer, becoming a New York Times critic’s pick. $26 and up. 8 p.m. Wednesday-Saturday; 2 p.m. Sunday. King Plow Arts Center in West Midtown, 887 W. Marietta St. Details, tickets HERE or at 404.607.7469. Discount tickets at PoshDealz.com.