The Atlanta Musical Theatre Festival, running Aug. 1-2 at Actor’s Express, has announced its inaugural lineup of four shows. All are by Atlanta playwrights, according to founder/executive director Benjamin Davis, although one features a Nashville musician. 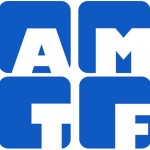 When announcing the new event in March, Davis said its goal is to connect writers with producing theaters and directors interested in taking a project further, and to create networking relationships between producing theaters, playwrights, directors, actors and other artists. The Atlanta festival is modeled after the uber-popular New York Musical Theatre Festival, which Davis attended a year ago with the folk-rock musical The Last Time We Were Here, a show written by Atlantans Jeremiah Parker Hobbs and Jessica De Maria and which Davis produced. (Last Time takes its next step toward a fully staged production with three public workshop performances June 17-19 at Synchronicity Theatre.)

As with the New York fest, each AMTF production gets a venue, technical equipment, festival marketing and an audience. The team behind each show finds its own director and does its own casting, although AMTF advisers will attend rehearsals and share insights.
[READ MORE: HOW THE AMTF BEGAN]

Tickets, performance times and other details will be announced as plans are finalized. Watch the AMTF on its website HERE and on its social media channels (Facebook, Twitter and Instagram). The four musicals are: 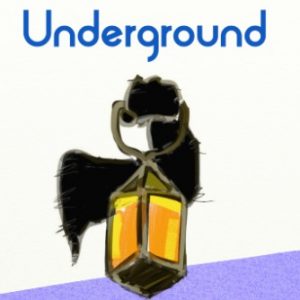 BOOK & LYRICS BY AKIL DuPONT. In 1850, Bali has dreams of freedom tuggin’ at his soul. He plots to escape from slavery after learning his master plans to sell his young daughter. During the escape, he encounters a house slave who’s content with her life but becomes an unwilling participant in his plan. Underground, a slave story told through song, is based on an award-winning short film. It was produced in March as a reading with the Negro Ensemble Company in New York and directed by Tony Award winner Ben Harney (Dreamgirls).

The Fine Art of Forgetting 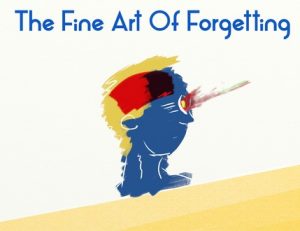 BOOK BY HEIDI CLINE McKERLEY, MUSIC BY S. RENEE CLARK, LYRICS BY JEFF McKERLEY. It’s Karen’s birthday, and she’s desperately trying to make the right choices, let go of her past and move forward. Through magic realism and a Greek chorus-like ensemble, audiences follow her journey as she juggles a mother with Alzheimer’s disease, a disappearing father, a nonexistent romantic relationship and a career opportunity that seems too good to be true. 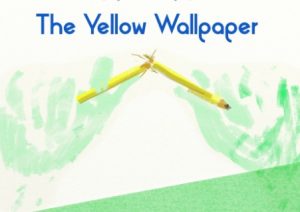 In the musical, it’s 1891, and Charlotte has just finished a treatment called the “rest cure,” lying in bed for eight weeks in complete isolation, with only her thoughts to guide her. This “cure” was the most advanced medical care of its time for women diagnosed with “hysteria.” While the treatment has ended, Charlotte’s mind is at a breaking point. So her doctor gives her new instructions: She can never write again if she intends to get better. 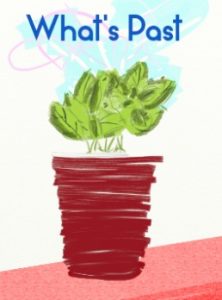 BY CHASE PEACOCK & JESSICA DE MARIA. What would you do if you could remember all the things you never knew you forgot? Follow a pair of extraordinary siblings on a journey through time and memory as they unravel the mystery of their parents’ death while untangling the mystery of their own identity. (De Maria is AMTF’s development director; Peacock is an adviser.)