If you like new plays and like to see them grow from ideas to fully staged productions, check out the upcoming lineup from Working Title Playwrights. 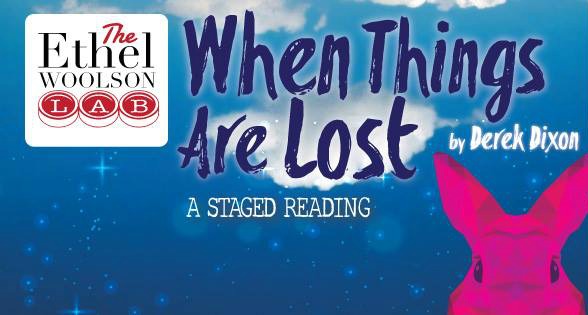 Working Title was created to make new plays happen. It develops playwrights through readings and seminars and acts as a clearinghouse for theaters — in metro Atlanta and beyond — interested in new work.

Each year, up to four new plays by WTP affiliate writers are  chosen for readings as part of the Ethel Woolson Lab season. Each Woolson playwright gets a 25-hour developmental workshop, which culminates in a rehearsed staged reading for the public. The readings are pay-what-you-can at the door and are held at the Alliance Theatre’s third-floor black-box space, 1280 Peachtree St. N.E.

The readings begin this weekend and are as follows:

JULY/AUGUST | Confessions of a Hit Man. By Hank Kimmel. What price do you pay for salvation? That question is at the core of this drama about a paraplegic ex-football player, his family and the man responsible for his injury. More details to be announced.

OCTOBER | Time Flies. By Sherry Paulsen. One baby boomer’s life experience is tracked, as is American history, through a flight attendant’s four decades in the air. More details to be announced.