Atlanta’s Center for Puppetry Arts premieres an all-new production of Pete the Cat and returns such holiday favorites as Rudolph the Red-Nosed Reindeer and The Ghastly Dreadfuls in its 2016/17 season. 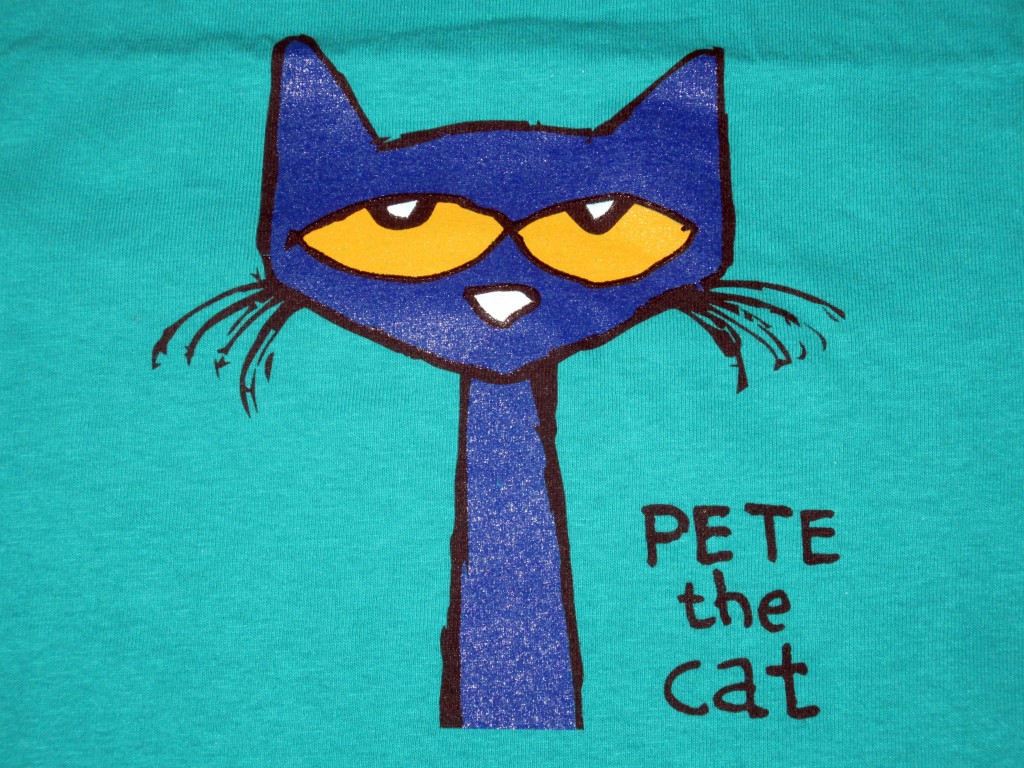 As usual, the lineup includes productions for families, adults and teens, adults only, workshops and a film series. Pete the Cat, adapted from the James Dean book series by Jon Ludwig, the puppet center’s artistic director, premieres April 4, 2017.

Next season is also the first full season for the renovated center on Spring Street and its new Worlds of Puppetry Museum, which opened to the public in November.

Ticket prices vary according to performance; memberships are available. Details HERE. Here’s a closer look at the season, by series, in chronological order.

Generally recommended for age 4+ except where noted.

MAY 24-JUNE 5 | The Swan. As told by Théâtre de Deux Mains of Montréal. The story of a cygnet’s quest for identity and his search for his parents. From one bad lead to another, the young bird meets chickens, a snowy owl and ducks. Each meeting brings him closer to his goal and finding himself. For age 2-5. Length: 30 minutes.

JUNE 7-JULY 17 | The Little Pirate Mermaid. Adapted by Jon Ludwig, the Center for Puppetry Arts’ artistic director. A seafaring adventure based on the Hans Christian Andersen tale. In this iteration, the mermaid princess becomes a pirate with a buccaneer beau.

JULY 19-31 | Sleeping Beauty. As told by the National Marionette Theatre of Erie, Pa. The story of Princess Aurora, who’s been asleep for almost a hundred years, told from the viewpoint of Prince Stefan. Performed to the score for Tchaikovsky’s ballet.

SEPT. 14-25 | Tales of Peter Rabbit. As told by Thistle Theatre of Seattle.

SEPT. 28-OCT. 9 | La Cucarachita Martina (Martina the Little Roach). As told by Teatro SEA of New York. A Latin rock ‘n’ roll musical based on a popular Cuban and Puerto Rican children’s tale about a little roach who learns lessons on her journey to true love. For Pre-K to sixth grade.

OCT. 12-23 | The Jungle Book: The Story of Mowgli’s Fire. As told by Frisch Marionettes of Cincinnati.

NOV. 8-DEC. 31 | Rudolph the Red-Nosed Reindeer. Clarice, Hermey, the Bumble, the Misfit Toys and Rudolph return in this Jon Ludwig adaptation based on the popular stop-motion hoiday TV special of the 1960s.

APRIL 4-MAY 21, 2017 | Pete the Cat. Based on the books illustrated by Georgia artist James Dean featuring the imagined adventures of a scrawny black kitten he adopted in 1999, and named Pete. Again, Ludwig adapts.

SEPT. 2-4 | National Puppet Slam (age 18+). Experience the beauty, ingenuity and hilarity of original short-form puppetry from artists on every level from emerging  to professional.