FERRIS BUELLER, AUDREY HEPBURN, CRAZY JACK NICHOLSON, SHREK, CITIZEN KANE AND A LITTLE MERMAID ALL AWAIT YOU IN THE DARK

TEN MOVIES over  three months, one deep sea sing-along, one ginormous screen and an untold number of popcorn boxes. Those are just some of the numbers behind the Fox Theatre’s annual Summer Film Festival.

The festival opens June 10 with Ferris Bueller’s Day Off and closes Aug. 27 with a movie chosen by fans. To vote for your favorite, visit the Fox Theatre on Facebook HERE.

Discounted movie tickets are on sale HERE or at 1.855.285.8499. Most tickets are general admission (you decide where to sit) and are $8 through June 2. Beginning June 3, they are $10. Day-of tickets are $12. Processing fees are extra. These are the same prices as the  past several years.

There is one exception. Tickets to The Little Mermaid sing-along are $15 in advance and $20 day-of-show, plus processing fees. Seating is reserved. 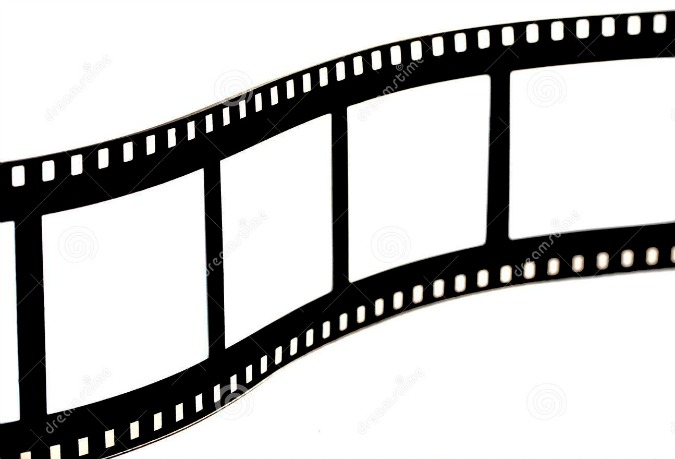 For select screenings, a pre-show event will includes a sing-along with a vintage cartoon and the famous Mighty Mo organ by surprise guests. You might recall that the Fox’s longtime organist, Larry-Douglas Embury, died in February.

Movie tours (capacity: 20) are available before many screenings, taking guests through the projection booth, screening room, celebrity dressing rooms and onstage. Tours aren’t recommended for age 7 or younger; age 2 and under are not permitted. Be forewarned: The tour is not ADA accessible and includes plenty of steps. Tours must be purchased with a movie ticket ($35 total).

Some $5 parking will be available in nearby Lanier lots. Details on the Fox website.

Enough logistics. Here’s a closer look at the main features.

Ferris Bueller’s Day Off. 7:30 p.m. June 10. A 30th anniversary screening of the 1986 comedy about a kid who just wants to have fun, high adventures and a day off from high school. A 24-year-old Matthew Broderick leads the shenanigans. Alan Ruck and Mia Sara co-star. Remember, leisure rules. 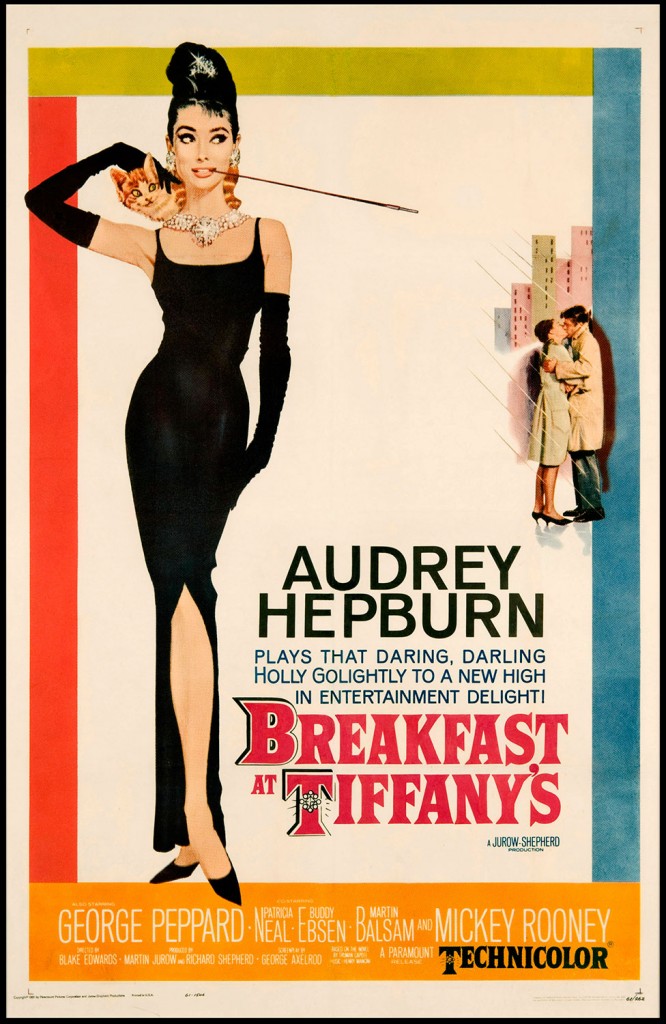 Breakfast at Tiffany’s. 7:30 p.m. June 30. A 55th anniversary screening of the 1961 classic based on the Truman Capote novel. A flighty New York party girl named Holly Golightly (Audrey Hepburn) becomes interested in a young man (George Peppard) who has moved into her apartment building. The cast includes Buddy Ebsen, Patricia Neal and Mickey Rooney. Hepburn filmed this after Roman Holiday (1953) and The Nun’s Story (1959) and before Charade (1963). 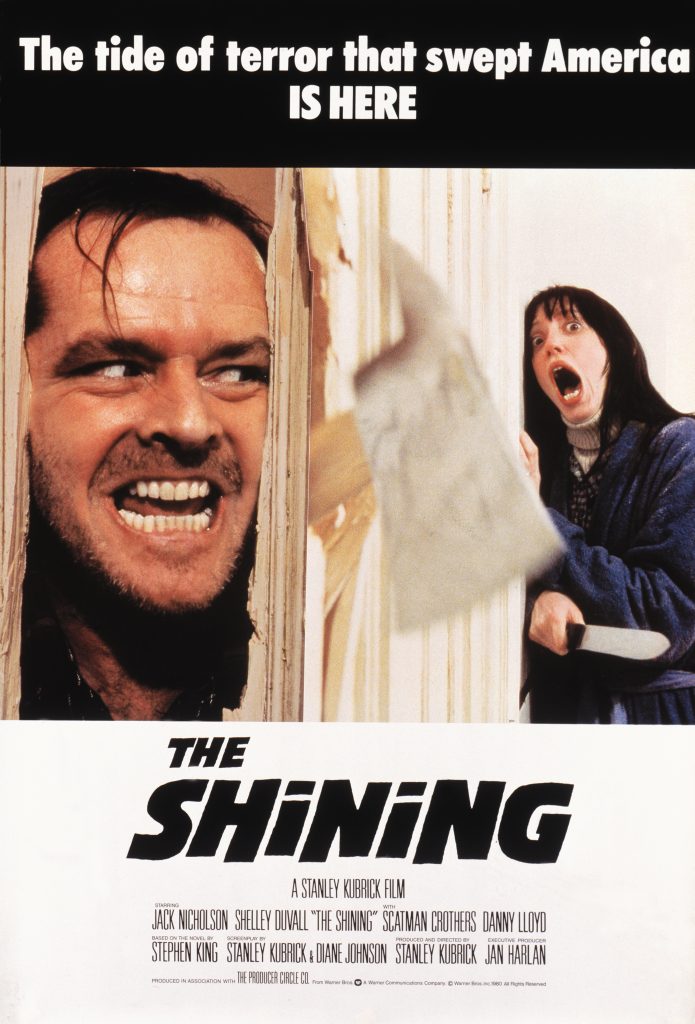 The Shining. 7:30 p.m. July 7. A wild-eyed Jack Nicholson turns from nice guy to menace in this 1980 thriller based on the Stephen King novel and scripted by Stanley Kubrick (A Clockwork Orange). If you’re a normal writer and ex-teacher, be careful what hotels you check in to in winter. Shelley Duvall plays Nicholson’s wife. 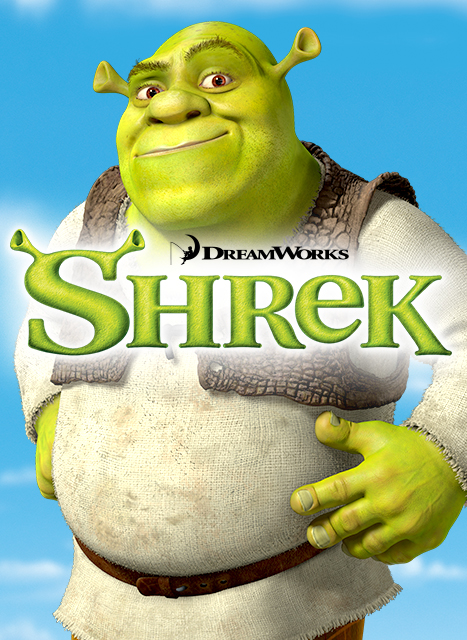 Shrek. 7:30 p.m. July 21. A 15th anniversary screening of the 2001 animated story about a big green ogre who just wants his swamp back. Voiced by Mike Myers (Shrek), Eddie Murphy (Donkey), Cameron Diaz (Princess Fiona) and John Lithgow (Lord Farquaad). If you’re into jokes about flatulence, this one’s for you.

Title to be announced. July 18.

Willy Wonka and the Chocolate Factory. 7:30 p.m. Aug. 20. A 45th anniversary showing of the 1971 original. This family-friendly fantasy from the pen of Roald Dahl centers on a boy named Charlie Bucket, who receives a golden ticket to a candy factory and discovers there’s an adventure in everything. Oompah loompas abound. Gene Wilder is Willy Wonka. With lyrics and music by Leslie Bricusse (“The Candy Man,” “Pure Imagination”). 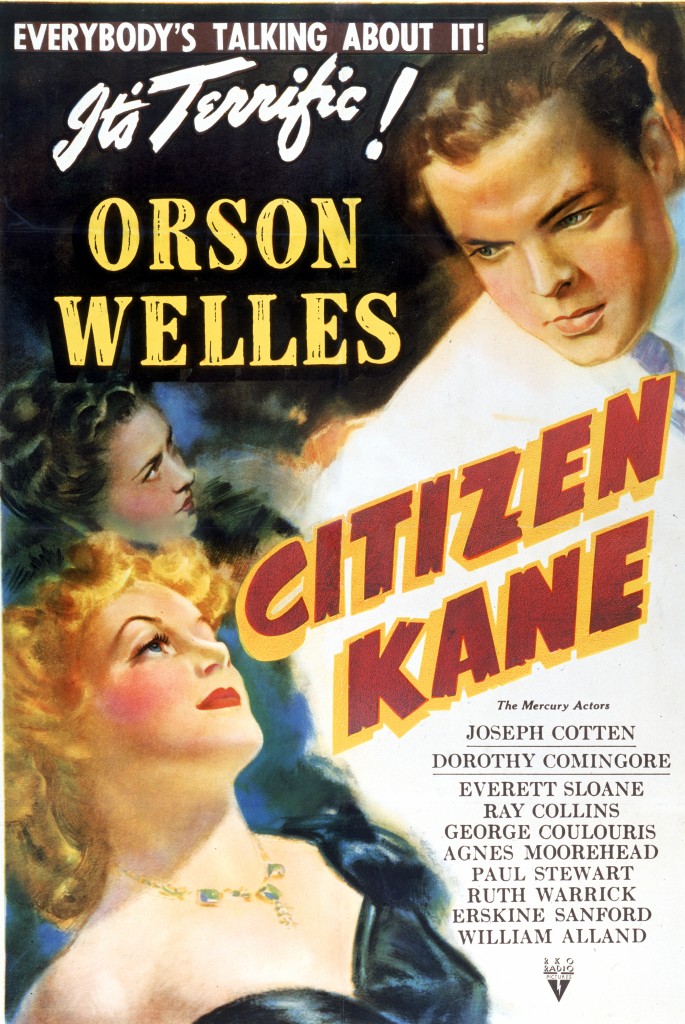 Citizen Kane. 7:30 p.m. Aug. 25. Rosebud, R-ohhhh-sss-bud. A 75th anniversary screening of the 1941 feature considered an American classic by almost everyone. When a publishing tycoon dies, news reporters scramble to discover the meaning of his final words. Orson Welles directed a cast that includes such famous names as Joseph Cotten, Agnes Moorhead (decades before her Pollyanna and “Bewitched” days), Ruth Warrick (“All My Children”) and Welles himself.

The Little Mermaid (sing-along). 2 p.m. Aug. 27. A mermaid princess makes a Faustian bargain with an unscrupulous sea witch in order to meet a human prince on land in this 1989 animated musical from Disney. It’s loosely based on the Hans Christian Andersen fairy tale and features one of the earlier scores from the songwriting team of Alan Menken and Howard Ashman (“Part of This World,” “Under the Sea,” “Kiss the Girl”). It won two Oscars — one for best score and one for the song “Under the Sea.”