Both are part of 7 Stages‘ 2016/17 season, one that explores otherworldly worlds, features an  excruciatingly timely world premiere and the return of  Ofir Nahari’s escapist No(se)onenowhere.

The piece comes from Ochs’ experiences in and around the feature film Selma, in which she played civil rights activist Viola Liuzzo, who drove from Detroit to Selma to take part in the Rev. Martin Luther King Jr.’s famous march, and never returned.

The drama was nurtured in 7 Stages’ Home Brew series, a nifty program that gives audiences a free sneak peek (and beer) at works-in-progress on several Saturday afternoons each season.

Even in its infancy Ochs’ tale was universal and painfully personal, funny, horrifying and wholly unforgettable. It debuts in March 2017. Plan ahead.

The season begins Sept. 9 with Brecht’s Threepenny Opera (music by Kurt Weill). It ends May 14 with Curious Queer Encounters, the latest installment in the franchise that highlights original and interactive performances hidden in and around the theater building. 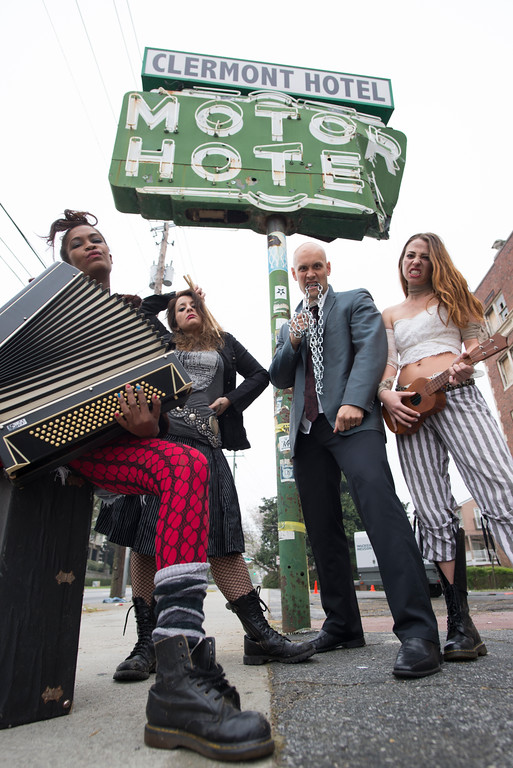 SEPT. 9-25. Bertolt Brecht’s classic play with music opened in 1928, but its themes — rich versus poor, socialism versus capitalism, government corruption — still resonate. If you know 7 Stages (see photo at left), you’ll expect this Opera to have its own L5P vibe. The show’s most famous number — covered by everyone from Ella Fitzgerald and Frank Sinatra to Bobby Darin and Dr. John — is Kurt Weill‘s menacing ballad “Mack the Knife.”

NOV. 9-13. Sometimes the only way to escape is to create a new world within yourself. Ofir Nahari, an Israeli master physical performer, returns for an encore performance of this piece, seen at 7 Stages in 2013.

DEC. 8-10. Leave the kids at home and grab an armload of PBRs. This annual anti-Christmas show will be one part naughty-list nightmare and one part Japanese horror flick. You’ll find nothing else like it in all of metro Atlanta. 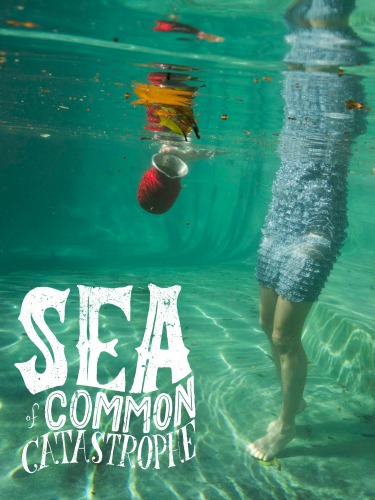 FEB. 2-12, 2017. This new work by New Orleans-based ArtSpot Productions tells the story of two people settling into a new home, only to be displaced by rising water that compels them to find a new way of living. 7 Stages asks: As gentrification changes our neighborhoods, what happens when we leave? And what rises in our wake?

MAY 4-14, 2017. This annual event goes in an LGBT direction. Seven local ensembles and artists, curated by Haverty, create original and interactive performances hidden in and around the Euclid Avenue theater building to represent and redefine queer culture.