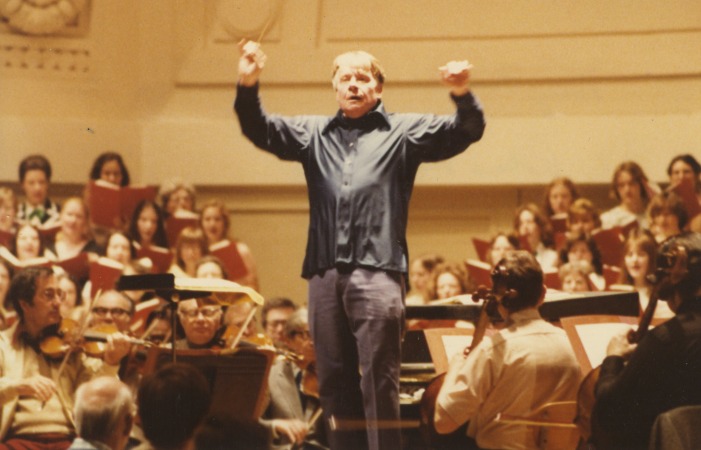 The newly released recording — featuring Shaw’s final performance in Atlanta as ASO music director — is available at the Symphony Store in the Woodruff Arts Center. It will be available nationwide on April 29 (Friday), with the digital release available for download on iTunes. 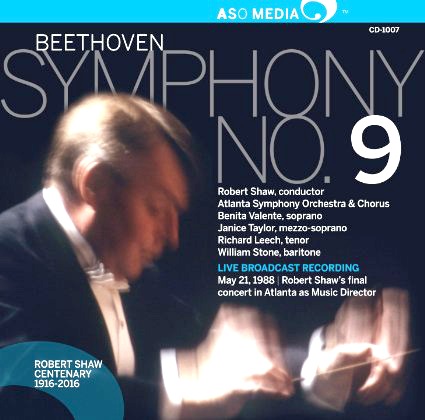 The CD can be ordered online via ASO Media HERE or Amazon HERE for $18.99. It also will be available when the orchestra performs at Carnegie Hall in New York on April 30 (Saturday), which would have been Shaw’s 100th birthday.

“The electricity in the room was palpable,” says ASO executive director Jennifer Barlament. “The audience responded with an enthusiastic ovation of nearly nine minutes.”