Before the company can turn its calendar, however, it has a Spring Play Reading series (May 31-June 6) and Smart People (July 12-Aug. 7), a comic-drama by Lydia Diamond (Stick Fly) to produce. Then it’s on to next season. All 2016-17 shows will be performed at the Southwest Arts Center, 915 New Hope Road. Several subscription packages are available HERE. Single tickets go on sale June 1. Details HERE. 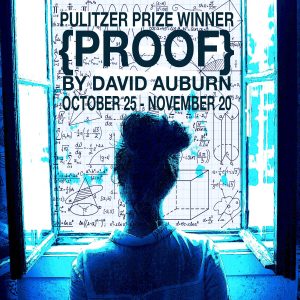 OCT. 25-NOV. 20. Playwright David Auburn’s 2001 Pulitzer Prize winner tiptoes between genius and insanity. Catherine, an untrained math prodigy, may have inherited her father’s audacious skill with numbers but what about his madness? 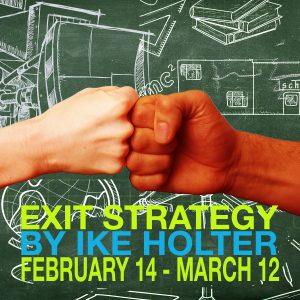 FEB. 14-MARCH 12, 2017. A comic-drama by Ike Holter, who was named 2014 Theater Chicagoan of the Year by the Chicago Tribune. The play, about a failing urban school and the faculty and students who rally to save it, has been seen in Chicago and New York.

“I wanted to give voice to all sides of the story: teachers, kids, administrators,” Holter said in a Chicago Tribune interview. “People … all seemed to come out of the play seeing themselves as the heroes but having more respect for people on the other side from them.”

True Colors regular John Dillon (2014’s Race) returns to direct. Dillon was also a frequent Georgia Shakespeare collaborator before the company went out of business in 2014. 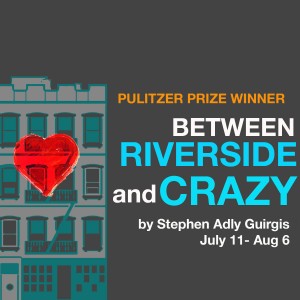 JULY 11-AUG. 6, 2017. Stephen Adly Guirgis’ 2015 Pulitzer Prize winner, a dark comedy about the complex layers of human nature, shows how people will fight to keep hold of their families, dignity and the last of the great rent-controlled apartments in Manhattan. “Between Riverside and Crazy is a dizzying and exciting place to be,” The New York Times said.

Atlantic Theater Company premiered the play off-Broadway in July 2014. It moved to a second off-Broadway house before going on to U.S. regional theaters. In addition to the Pulitzer, the New York production won 2015 best-play honors from the New York Drama Critics Circle, the Lucille Lortel awards, the Outer Critics Circle awards and the off-Broadway Alliance awards. Expect adult content and language.

Atlanta theatergoers might remember Guirgis’ name from the Actor’s Express production of his Motherfucker With the Hat in 2012.