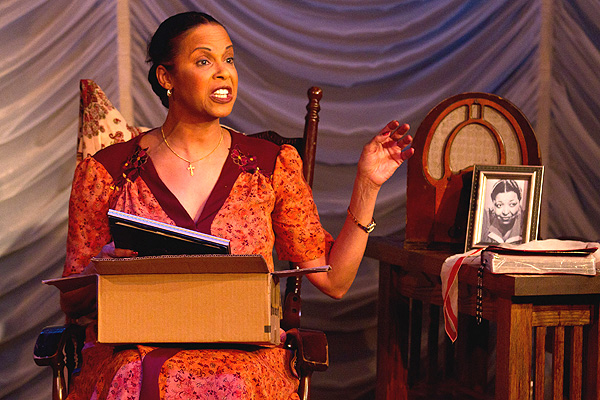 What to do, what to see? Our top picks: the one-woman Ethel at the Alliance Theatre and a reimagined — for better or worse, you tell us — Carousel at Serenbe Playhouse. Don’t look now, but Serial Black Face (Actor’s Express) and Sex With Strangers (Horizon Theatre) arrive next week. Pictured: Terry Burrell as Ethel Waters in Ethel. Photo by Mark Garvin/Walnut Street Theatre. 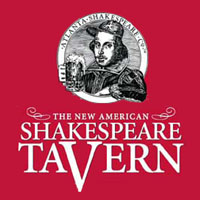 Carousel. OPENS TONIGHT | THROUGH APRIL 10. In the spirit of go big or go home, Serenbe Playhouse opens its seventh season with its own spin on the Rodgers & Hammerstein classic about a carnival barker, the girl he marries and the townsfolk of coastal Maine at the end of the 19th century. Serenbe’s staging returns much of the cast from 2014’s Oklahoma!,  and — either a gimmick or a stroke of genius — the production pops out of an actual working fair, which theatergoers can take part in before the performance. Founder/executive artistic director Brian Clowdus directs, with music direction by Chris Brent Davis and choreography by Bubba Carr. A reminder: All Serenbe shows take place outdoors, rain or shine. $30-$35. 8 p.m. Wednesday-Sunday; 2:30 p.m. April 3 + 10. The fair opens one hour before show time and will be open noon-5 p.m. April 2 + 9. Serenbe is in the Chattahoochee Hills/Palmetto area south of Hartstfield-Jackson Atlanta International Airport. Carousel directions HERE. Details, tickets HERE or at 770.463.1110.

Serial Black Face. IN PREVIEWS MARCH 30 | OPENS APRIL 2. A world premiere from Janine Nabers, whose script won the 2014 Yale Drama Series, besting more than 1,600 entries from 41 countries. In 1979, Atlanta is a city with 23 missing children. A single mother copes with the disappearance of her son while trying to give her teenage daughter a fresh start. Then love walks in. At Actor’s Express. Artistic director Freddie Ashley directs. Through April 24. $20-$40. 8 p.m. Wednesday-Saturday; 2 p.m. Sunday. King Plow Arts Center, 887 W. Marietta St. Details, tickets HERE or at 404.607.7469. Discount tickets at PoshDealz.com.

Sex With Strangers. OPENS APRIL 1 | THROUGH MAY 1. Playwright Laura Eason’s comedy about fame, cyber-identity and ambition is a contemporary romantic dram-com about a 24-year-old scenester who blogs about his sexcapades and a 30-year-old failed writer who meet at a Michigan retreat. The 2011 piece is one of the Top 10 most-produced plays of the 2015-16 season in American regional theaters. The two-person cast features Megan Hayes (The Hunger Games: Catching Fire), a longtime Atlanta actor-writer now based in Los Angeles, and Florida’s Michael Shenefelt. $25 and up. At Horizon Theatre, 1083 Austin Ave. N.E. (at Euclid Avenue). Details, tickets HERE or at 404.584.7450.