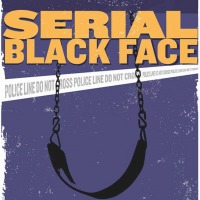 Actor’s Express continues a strong season with this award-winning drama by Janine Nabers, one of America’s most promising young playwrights. We’re in Atlanta, in 1979. While the Atlanta Child Murders make headlines, a single mother copes with the disappearance of her young son while trying to give her teenage daughter a fresh start. When she meets a handsome stranger who promises love, she learns nothing is as it seems. Serial Black Face won the 2014 Yale Drama Series competition, judged by playwright Marsha Norman. Norman called Nabers “an extraordinary writer — powerful and funny and brave” and said “the crackling dialogue and the unswerving honesty” in Serial Black Face is “beautiful to experience.”