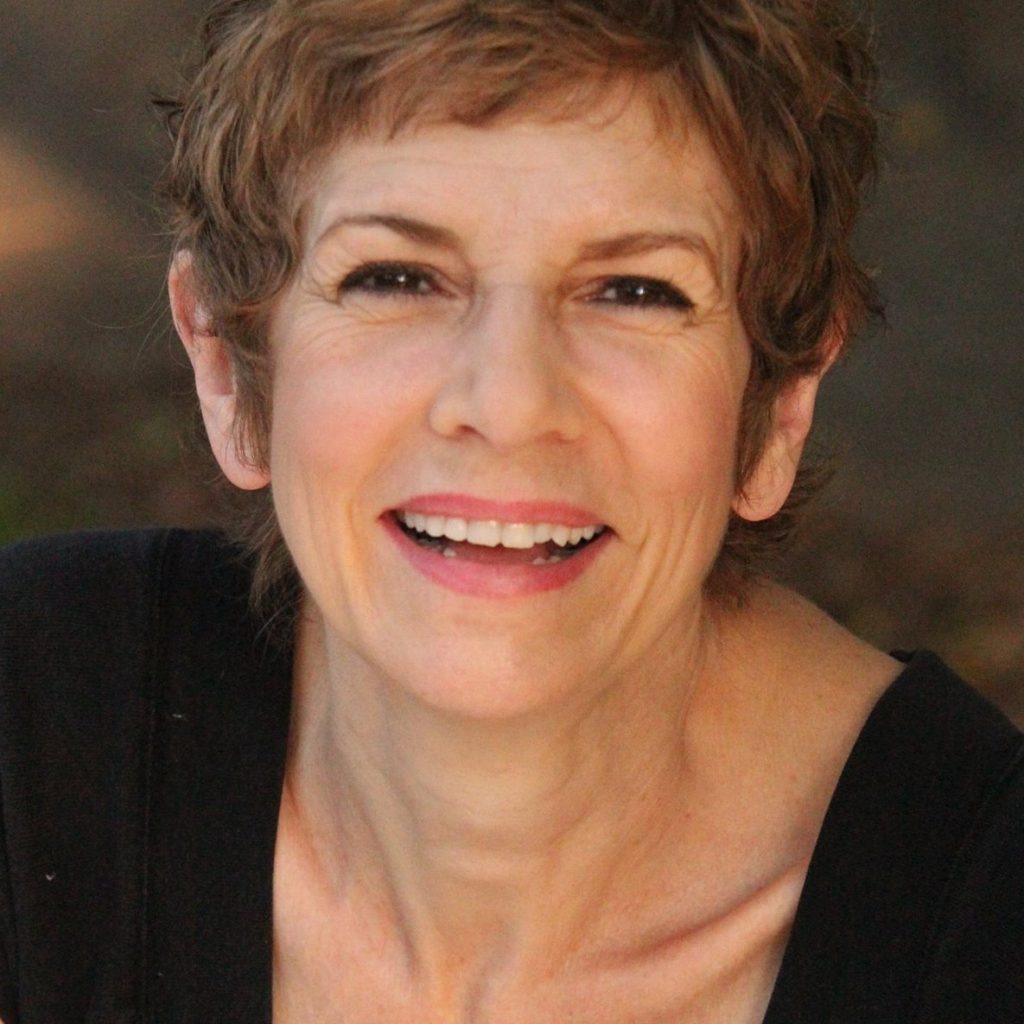 MARY LYNN OWEN’S first time onstage was in a church production of You’re a Good Man, Charlie Brown. “I played Linus,” she says, “and danced with my blanket.” She was 11.

Her latest role involves blankets, too, although in a much less frivolous way. Through Feb. 7, Owen plays Vivian Bearing, the demanding, dying English professor at the center of  Margaret Edson’s Pulitizer Prize-winning play Wit. (At Aurora Theatre, details HERE.)

The beginning: Owen considers Atlanta her hometown. Her father was a Methodist minister, so the family moved every few years, but she always managed to circle back here. Her career began at the Academy Theatre in the days of the great crucible and community-builder Frank Wittow. Her colleagues then are a who’s who of metro theater artists today — Jeff Adler, Lisa Adler, Jill Jane Clements, Kenny Leon, Rosemary Newcott and Bill Nunn, to name a few.

Now: Lives in the Lake Claire neighborhood with her husband, actor Rob Cleveland. Their children Eloisa (about to graduate from Wellesley and begin a Teach for America job) and Andrew (a cello/bass guitar player in Athens) are both 22.

Where you’ve seen her: Where haven’t you?

Education: Has a degree in psychology and speech from Georgia Southern, earned, she says, after forays at LaGrange College and Georgia State University. “I was in every play, though. It was almost like my classes were on the side.”

Why theater: “Theater allows me to use all of myself. My mind. My body. My spirit. My imagination. It challenges me to offer all of myself in a giving way. I can’t think of a better way to have communion with people.”

On Vivian in Wit: “Vivian is a woman who has come to believe that she can control life, and that she will manage life through her intellect and her perfectionism and through being superior in her field. She has created tremendous walls around herself that she doesn’t even realize.”

Dream role(s): “I would love to do Mary Tyrone in Long Day’s Journey (Eugene O’Neill), and I would love to take a shot at Violet Weston, the mother in August: Osage County (Tracy Letts). Both of those women are addicts, so I don’t know what that means!”

Next: A writing project, she says, and “napping, I hope.”