Out on Film festival preview
Skip to content
ShareTweetShare

That’s one of the many paradigm-shifting scenarios that the 28th annual Out on Film festival will boldly explore during an eight-day series of screenings, beginning today and running through Oct. 8, at the Midtown Art Cinema.

This year, Out on Film showcases work that picks at the scabs of hate-related violence, child custody rights, health care coverage and homeless youth.

Festival director Jim Farmer and his team of film buffs sifted through more than 500 submissions before deciding on three dozen to screen and feature in forums and at receptions.

Prominently featuring four films on sports, says Farmer, makes sense now more than ever because of the critical mass forming around LGBT athletes in popular culture. The four are Mind/Game: The Unquiet Journey of Chamique Holdsclaw (women’s pro basketball), Out to Win (tennis and baseball), Scrum (rugby) and Fourth Man Out. 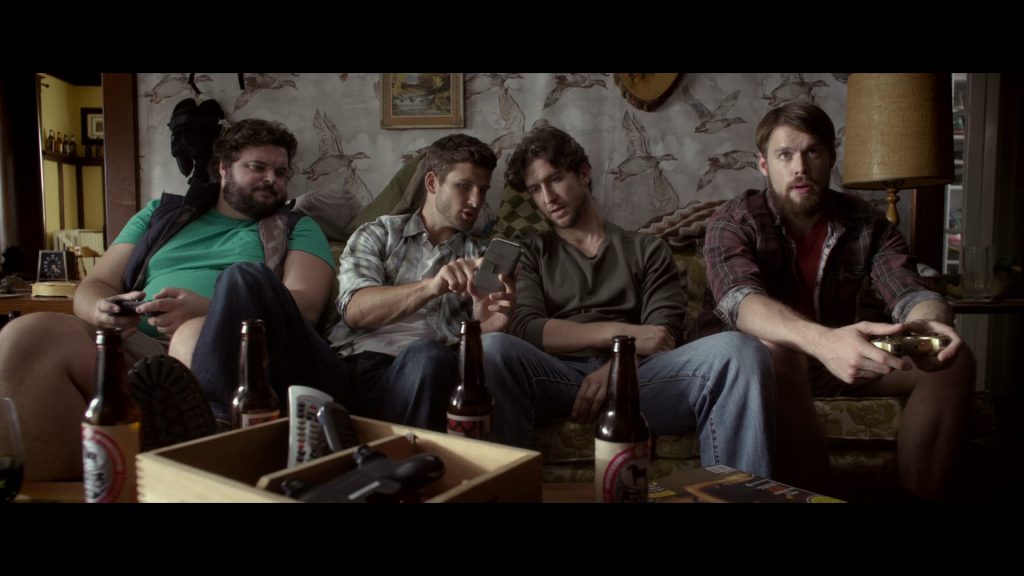 Fourth Man Out, a comedy about close-knit hockey fans who awkwardly deal with a new gay factor in their midst, is Out on Film’s opening-night feature.

In all, says Farmer: “Films like these can help change public perspectives and let LGBT athletes feel more comfortable doing what they do.”

Membership passes are $200 and include on-screen credits and priority seating. All-access VIP passes are $150 and include meet-and-greets with filmmakers and actors. Three-movie packages are $30; single tickets are $11. Check online box office for discounts.

Out to Win. 5 p.m. Oct. 4. Stellar athletes from pro baseball and tennis clear the air about their sexuality and how their public and private personas affected the shape, color and scope of their careers. Includes baseball’s Billy Bean and tennis champs Billie Jean King and Martina Navratilova. (2015; 99 mins)

Mind/Game: The Unquiet Journey of Chamique Holdsclaw. 7:35 p.m. Oct. 5. The chronicle of a woman too tall and talented not to succeed in college and pro basketball but who succumbed to mental illness during her latter stages as a star scorer and rebounder for the WNBA’s Atlanta Dream. (2015; 56 mins)

Scrum. 5:30 p.m. Oct. 8. Elite gay rugby players have an international league of their own. The way they approach the game and their avid fans redefines the phrase “contact sports.” (2015; 54 mins)

Game Face. 6:30 p.m. Oct. 8. The razor’s edge of fair and foul treatment during competition, as well as private life, is documented by twin studies of a cage fighter who switched genders to battle women in the same weight class, and a college basketball player who endured isolation during his team’s climb toward an NCAA championship. (2015; 95 mins) 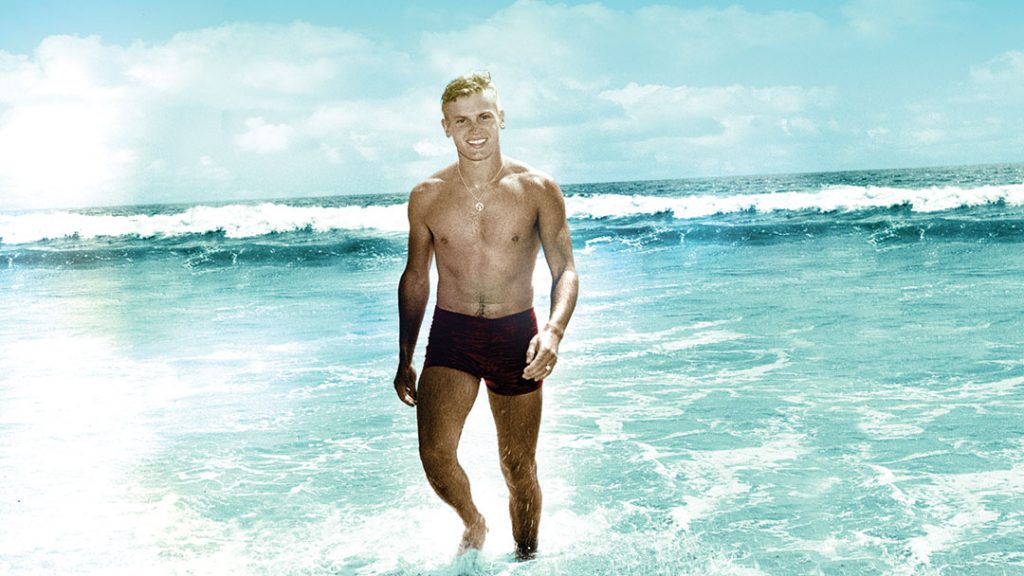 Tab Hunter Confidential. 6:10 p.m. Oct. 3. A documentary packed with footage from the 1950s and interviews that detail the singing-acting-endorsing heartthrob’s secret life. Tab Hunter (Damn Yankees, Ride the Wild Surf, Operation Bikini), says Farmer, “was the Justin Bieber of his time. This takes a look at what it was like to be a closeted gay man in old Hollywood.” (2015; 90 mins)

Two 4 One. 2:30 p.m. Oct. 3. A brusque construction worker who hasn’t completely transitioned from woman to man must deal with the revelation that a well-meaning attempt to help a friend get pregnant goes completely wrong and unexpectedly right. “It’s ingenious,” says Farmer. “It’s totally original.” (2014; 77 mins)

That’s Not Us. 7 p.m. Oct. 7. Three couples — one lesbian, one gay and one straight — take an extended beach vacation to rekindle their respective flames. (2015; 97 mins)