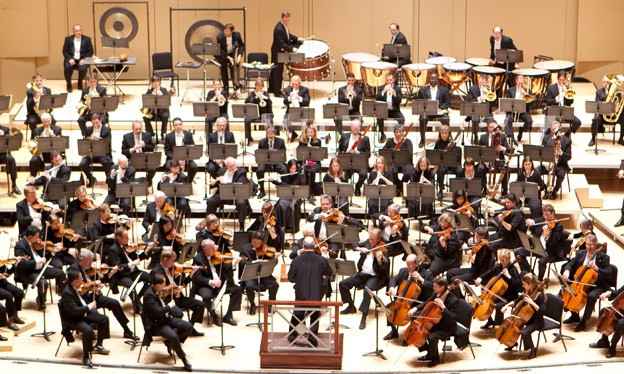 Spano will lead the orchestra and chorus in Brahms’ Requiem in Atlanta and at Carnegie Hall.

The season will include seven Atlanta premieres.

The orchestra will expand residencies with the University of Georgia, Kennesaw State University and Reinhardt University.

The POPS! program led by conductor Michael Krajewski will grow from seven to 10 weekends.

The lineup, in chronological order (even more details HERE):