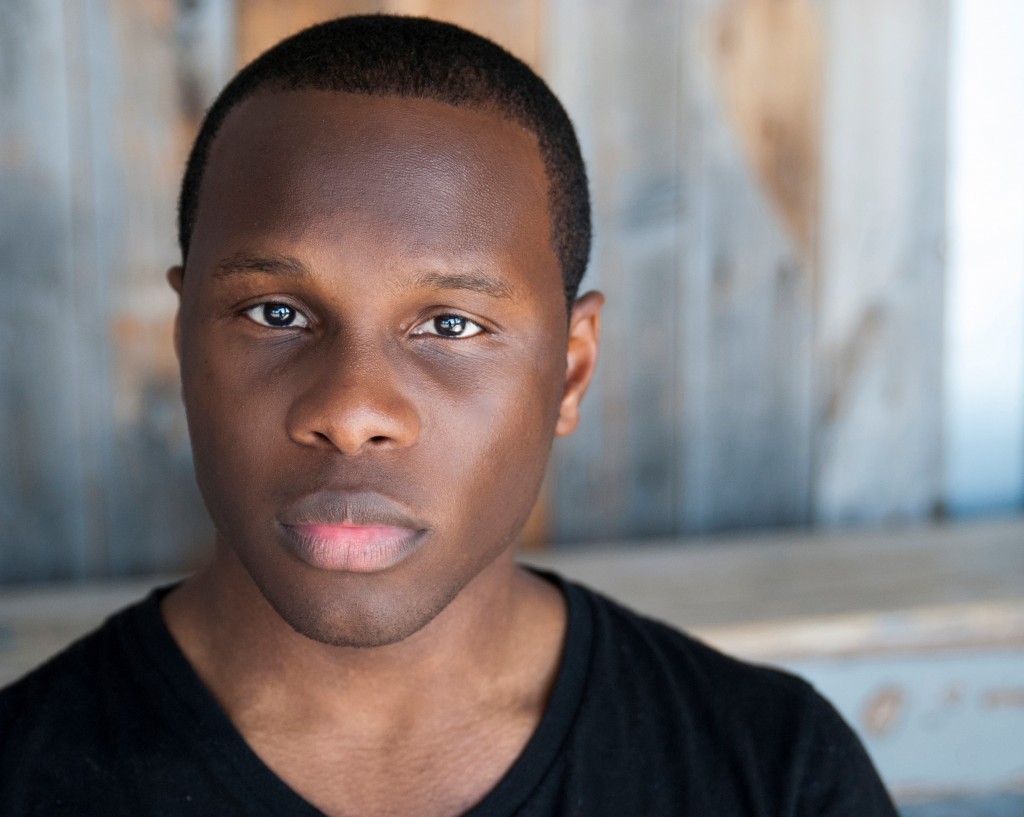 IN BRIEF: Terry, 25, plays the title role in Marcus; or the Secret of Sweet at Actor’s Express through April 26 (tickets HERE or at 404.607.7469). He’s just back from Arts Garage Theatre in Delray Beach, Fla., where he co-starred in the award-winning I and You by Decatur-born, San Francisco-based playwright Lauren Gunderson.

FROM: The military brat (both parents are in the Army) was born in Albany but has lived in Germany, Hawaii, North Carolina and Savannah. He moved to metro Atlanta in 2008 for college.

LIVES NOW: With two roommates in a rental house in Decatur.

WHERE ELSE YOU’VE SEEN HIM: In Six Degrees of Separation, also at the Express. A Chorus Line at Aurora Theatre. A Child’s Garden of Verses at the Alliance Theatre. Joseph and the Amazing Technicolor Dreamcoat at Atlanta Lyric Theatre. And 1,001 Nights at the Center for Puppetry Arts/New York’s Flying Carpet Theatre (Suzi Bass Award for best ensemble).

EDUCATION: Attended Kennesaw State University, with a double major in theater/performance studies and political science, and a dance minor. KSU professor Karen Robinson directed him in Marcus there in 2011. She also directs this Actor’s Express staging.

THEN AND NOW: “A major difference is that when I did it the first time I was still in the closet, and I’m not now. I am able to explore Marcus better now that I am out to my friends and family. I am able to be braver with the choices I make.”

FIRST THEATRICAL MEMORY: Renting the movie Cats from Blockbuster, probably at age 7 or 8. “I thought it was the coolest thing. It was the first time I remember realizing that there was such a thing as theater where you could perform in front of people. I didn’t even know what theater was growing up.”

FIRST TIME ONSTAGE: In high school. He played a Wickersham Brother in Seussical.

WHY THEATER: “When I was younger I knew that I wanted to perform. I wanted to be a singer. I wanted to be in the movies, and I was sort of exploring all of the different avenues to get there.” His eighth-grade chorus teacher, a Mr. Edwards, suggested he study musical theater. “I knew I liked music,” Guest says, “and I knew that theater meant that you stood in front of people and performed. I thought I could be a big pop star [note, not pop singer, pop star]. I realized how much I love it and how bad of a pop star I would have been.”

DREAM ROLE(S): Marcus is one of them. Check. Also, the Leading Player in Pippin, Pharus in Choir Boy (also by McCraney), Youth in the Stew musical Passing Strange and Corey in August Wilson’s Fences, a role he played early in his KSU career.

DAY JOB(S): He’s a museum interpreter at the Atlanta History Center, part of a team that develops programming to teach history through art and theater. And he’s taught middle-school musical theater at the Alliance Theatre for five years.

NEXT: Hello, middle-schoolers, let’s learn all about musical theater!

Kathy Janich, Encore Atlanta’s managing editor, has been seeing, working in or writing about the performing arts for most of her life. Please email: kathy@encoreatlanta.com.