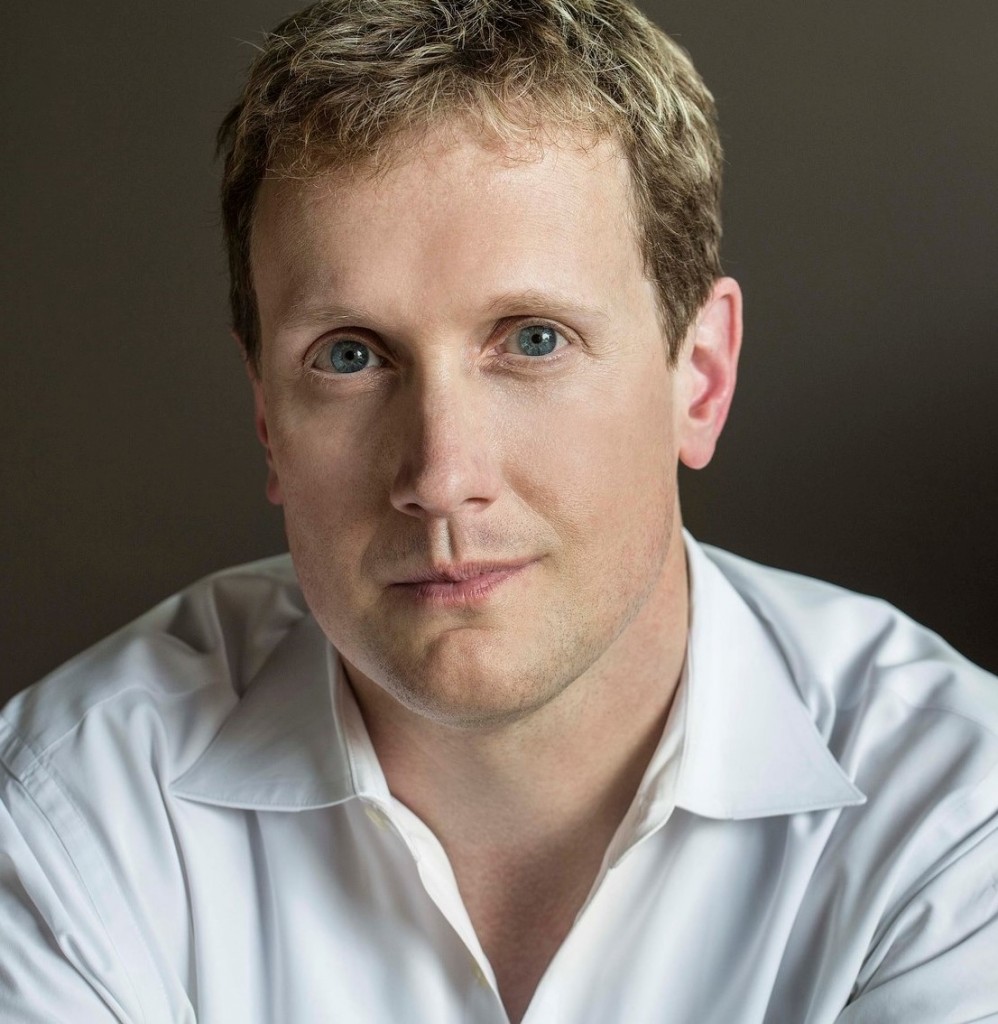 WHERE ELSE YOU’VE SEEN HIM: Lemley emcees concerts for the Atlanta Symphony Orchestra and, last season, played the Radio Announcer in Actor’s Express’ staging of the Judy Garland-themed End of the Rainbow.

HOMETOWN: Oneonta, Ala. (pop. 6,500), near Birmingham. “It’s the Indian word for ‘end of the trail,’ ” Lemley says. Most of his family is from southern Alabama, near Evergreen, where the restaurant City Café was located. About six years ago he was there with cousins and they shared memories of the cafe. “I thought that wasn’t a bad name for a noon radio program.”

WHY CLASSICAL MUSIC? “My mom had a lot to do with that. At some point before I was born, she had been given a collection of classical LPs. I remember specifically listening to the Orchestral Suite of Tchaikovsky’s Nutcracker. Of course, as a kid I couldn’t figure out what this Nutcracker Soo-et was all about, but I loved it.” In high school he listened to local public radio, which had a classical music format, and persuaded his mother to buy a season subscription to the symphony in Birmingham.

WHY RADIO? “In high school, I was really fascinated by radio history, especially what people called the ‘Golden Age.’ ” His father spoke to the owner of Oneonta’s only radio station, and soon the 16-year-old Lemley had a weekly 3-5 p.m. adult contemporary program. “It lasted maybe six months. My homework was going down the drain, and so mom convinced me to put it on hold for a while.”

CAREER ASPIRATIONS: Lemley forgot about radio and studied musical theater, earning a degree from Birmingham-Southern College. “I was dead-set on a career on the stage until about two months before graduation, when I realized an actor’s life was not for me. I took a full-time job as an administrative assistant with an arts organization and learned that having a desk job also wasn’t for me. At the same time, I was doing voice-over work at the local public radio station and was asked if I’d like to do an occasional fill-in. Within a year, an afternoon classical music and news host retired. They asked me to interview for a position that would encompass three hours of classical and four hours of hosting ‘All Things Considered’ and ‘Marketplace’ back to back. I was there for five years.” He joined Atlanta’s WABE in 1997.

NEW FORMAT: WMLB’s two-hour “City Café” is an hour longer than the show was on WABE and weighted heavily toward music with short breaks for news and traffic reports. Lemley is weaving in more musical theater and film scores. In preparation for his first WMLB broadcast, he spent three weeks acquiring music to bolster the station’s classical music library. First purchases: Mozart’s Jupiter Symphony and Yo-Yo Ma Plays Ennio Morricone. To program each show, he starts with a calendar. If there’s a holiday or composer’s birthday, the foundation for the day is set. “Once I’ve given a nod to the birthdays and anniversaries, I fill in with instrumentation, composers and musical periods I might have missed.”

WHAT’S NEXT: Because he’s been building the music library, he’s only recently found time to record interviews for “City Café.” “I missed it more than I thought,” he says. “I’d love to get to the point where I have one to two interview features a day.