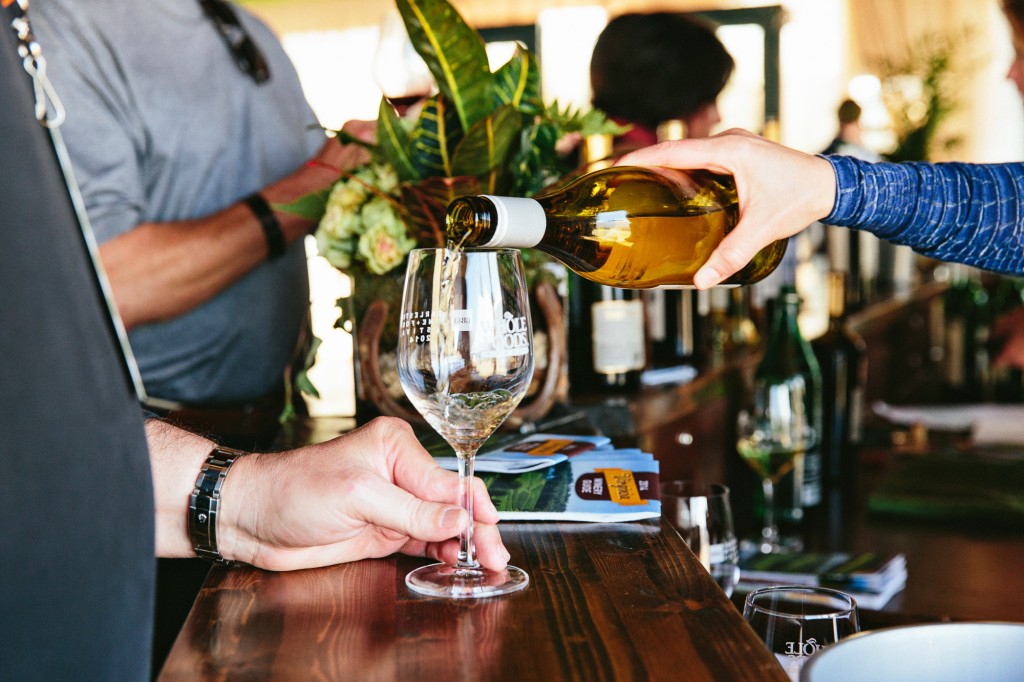 A DECADE AGO, no one had any serious doubts about Charleston, S.C.’s, reputation as a hub for refined Lowcountry cuisine.

But no one could have predicted that the annual Charleston Wine + Food Festival (March 4-8) would become an international attraction that exposes the world to Chucktown’s many other charms.

The festival showcases the best dining and drinking options Charleston has to offer, while the city’s diverse arts, shopping, touring and recreational hot spots supply plenty of peripheral distractions. If you miss the 2015 event, you have plenty of time to plan for 2016. Plus, Charleston is a city with more than 100 diners, pubs and upscale eateries, so it’s pretty easy to stroll around and catch the foodie fervor.

In fact, walking the city’s downtown streets is a treat in itself. English settlers claimed the territory in 1670; the city itself was founded in 1783. Throughout tests of time — including the Civil War — Charleston has maintained much of its historic architecture. Victorian homes are typically painted in cheerful pastels. Tour guides can point out where original signers of the Declaration of Independence, the inventor of the Morse code and Porgy & Bess composer George Gershwin all worked and ate and drank and slept. 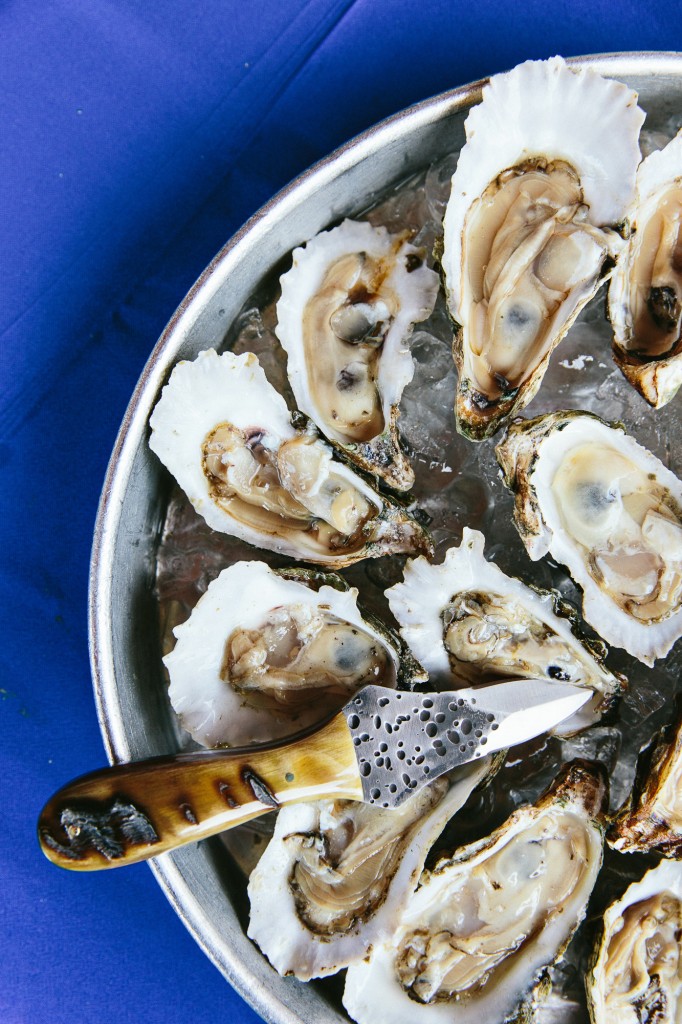 AT WINE + FEST TIME, more than 250 restaurants, wineries, small-batch liquor distilleries and guest chefs from throughout the Southeast convene in or near the Culinary Village for demonstrations, personal appearances and ticketed meals. The fest typically draws tens of thousands of enthusiasts from around the globe, all willing to pay premium prices ($50 and up) to sample crafted adult beverages and the wizardry of top regional and international cooks.

Outside the village you’ll find such events as the Cross Culture BBQ; a Fifty Shades of Earl Grey high-tea affair with chef/author Nathalie Dupree; and the “Pop. Chic!” runway fashion show featuring styles from top brands based in the Southeast.

Festival attendees should be aware of key restrictions: No one under age 21 (even newborns or tykes) can attend official Wine + Food events even if no alcohol is served; pets aren’t welcome either.

Need a place to stay? Readers of Conde Nast magazine, who regularly rank Charleston as a favorite destination (No. 1 in the United States four years running and No. 2 in the world behind Florence, Italy), named these five among their favorite Southern hotels: