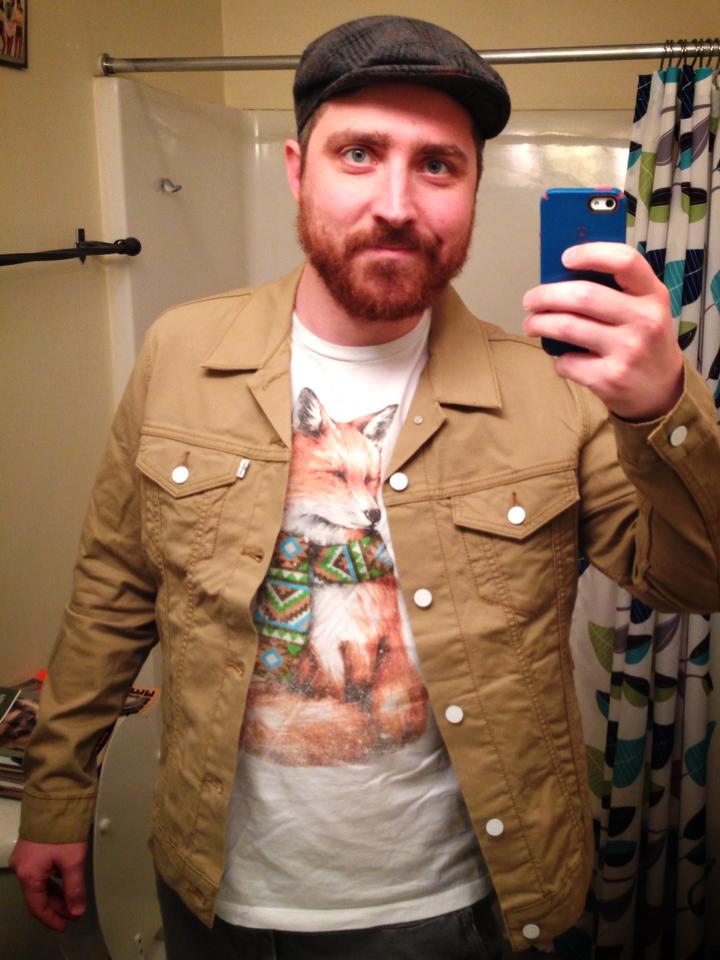 This, ladies and gents — and even those who aren’t — is the ethos of Dad’s Garage Theatre Company, according to artistic director Kevin Gillese: “We make important things silly and silly things important. We take smart things and try to make them stupid. And we take stupid things and try to make them seem as intelligent as possible. In short, we’re always trying to flip things on their heads in the pursuit of laughter.”

Gillese (it’s pronounced Guh-lease), now 33,  joined Dad’s in 2009 and has wrought more than a few changes: He and his team have created and won awards for Dad’s Garage TV; established the Rookies, an official way for young improvisers to become part of the company; built a Dad’s Garage and Friends program that mixes real celebs with local artists and raises funds; and last, but not least, successfully ran a Kickstarter fundraiser for a permanent new home that raised $169,985 — of a $150,000 goal.

Dad’s lost its longtime Elizabeth Street home to developers some two seasons ago. The company, which is temporarily based at 7 Stages, has its eyes on a spot in the Old Fourth Ward.

We’ll be chatting live with the bearded Canadian at 1:30 p.m. Nov. 24. We want your questions and comments before, during and after the chat. And believe us, pretty much nothing is out of bounds. Gillese will ostensibly be talking about Dad’s Garage’s invasion of the Alliance Theatre this holiday season with its special twisted version of It’s a Wonderful Life.