If you think you’ve been dodging more film crews lately, it’s not your imagination. Movies and TV shows filmed in Georgia brought in $5.1 billion in economic impact in fiscal 2014, according to the Georgia Department of Economic Development.

Here’s a look at Georgia’s film industry by the numbers:

77,900 jobs and $3.8 billion in total wages, including indirect jobs and wages by Motion Picture Association of America companies.

Movies that filmed in Georgia in 2014 include The Hunger Games: Mockingjay 1 & 2, Insurgent, Taken 3, Fast and Furious 7 and The Last of Robin Hood (with Kevin Kline). Coming to theaters soon are Kill the Messenger with Jeremy Renner and Dumb and Dummer To with Jim Carrey and Jeff Daniels. 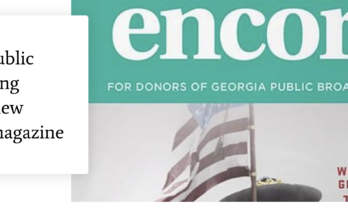 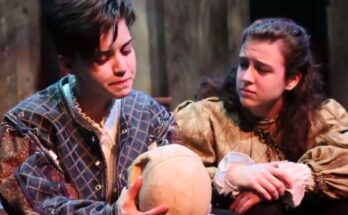