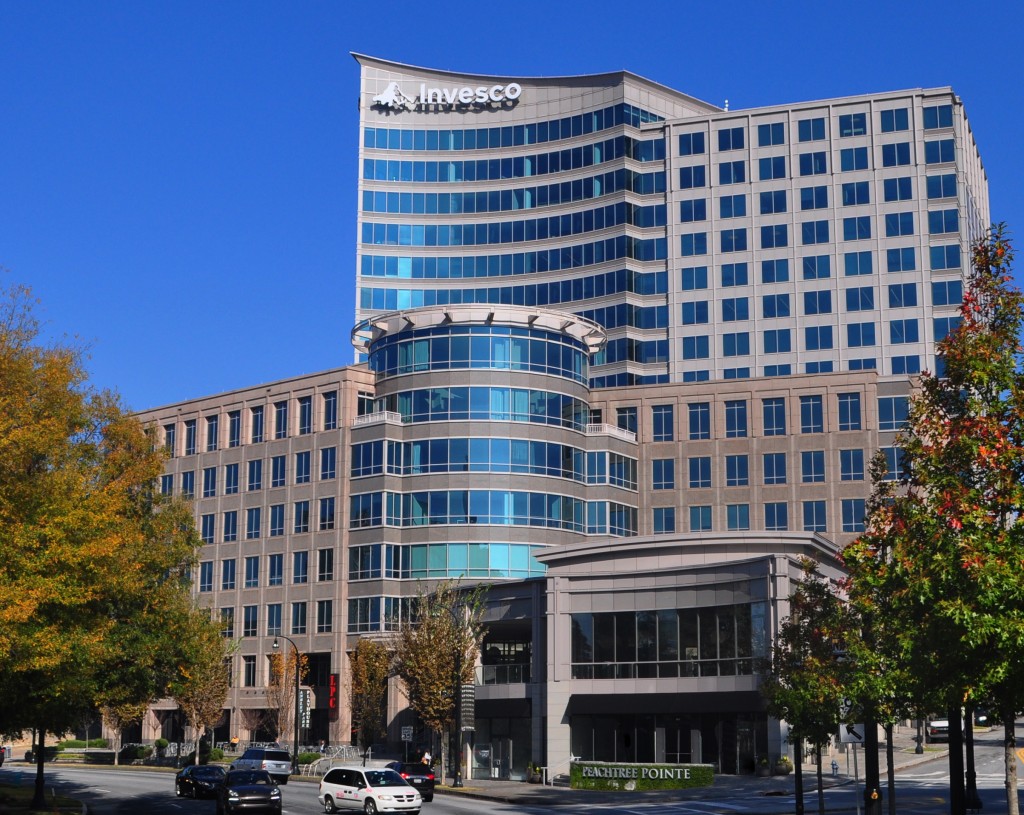 When the Woodruff Arts Center sold the 14th Street Playhouse to SCAD last spring, it uprooted a number of smaller arts companies, Synchronicity Theatre  among them.

Synchronicity, a nonprofit now in its 16th season, responded by seeking a new, permanent home.

The company known for bold, gutsy, smart theater is renovating the former Ansley Park Playhouse on Peachtree Street in Midtown. Its leaders envision the space as a hub for intown arts experiences and rehearsal/performing space for similarly displaced troupes.

The rechristened Synchronicity Theatre, in the Peachtree Pointe building, will be upgraded through August and open Sept. 26 with the world premiere of Carson Kreitzer’s Wonder Woman-themed Lasso of Truth. The move is supported in part by the Dewberry Foundation, which is connected to Peachtree Pointe’s owner.

The 140-seat space, Synchronicity’s first permanent home, will be the site of its Bold Voices and Family Series shows and will soon offer beer and wine. Its neighbors at 1545 Peachtree St. N.E. include La Pietra Cucina (LPC) and Jolie Kobe bakery. The space is within walking distance of the Alliance Theatre, High Museum of Art and Atlanta Symphony Orchestra. The company is launching a $475,000 campaign to pay for the renovations and related setup costs.

“Having our own home is a dream come true,” says Rachel May, producing artistic director and one of Synchronicity’s co-founders. “What has been remarkable in this entire process has been the support of the community and the enthusiasm of funders, artists, patrons and other theaters.

“For many years we’ve looked for the perfect time and the perfect location to put down roots. Peachtree Pointe is a great spot with many amenities. Most importantly, though, we will have a space that is uniquely Synchronicity.” The company is known as a home for women’s voices. About 90 percent of the plays it produces are by women playwrights. It also hires women as directors, stage managers and designers.

Synchronicity is among several companies who have moved in recent years. The Academy Theatre, Atlanta’s oldest professional theater company, lost its Avondale Estates space and now splits time between Hapeville and Stockbridge. Dad’s Garage lost its infamous Inman Park home to developers with deep pockets and has been camping mostly at 7 Stages, occupying calendar and theater space once used by many of the smaller groups. The Academy and 7 Stages are where smaller group used to look for audition, rehearsal and performing space.

“This city has a growing number of itinerant theater companies and fewer theater spaces,” says Park Krausen, artistic director of the French-language company Théâtre du Rêve. “Affordable artist-driven performance, rehearsal and workshop spaces are a gift to our community!”