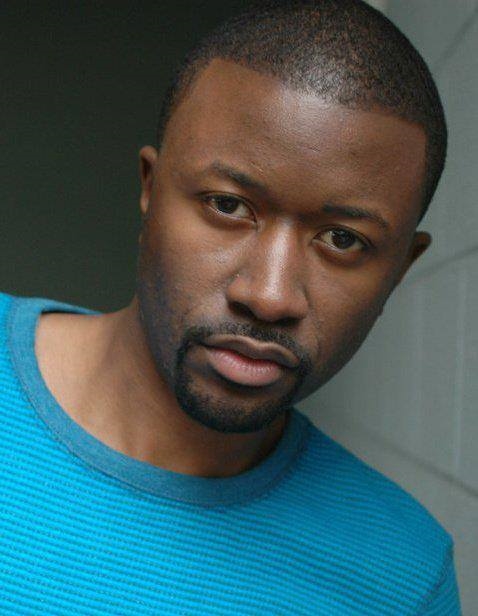 In brief: Paris, 30, an actor, director and playwright, was onstage by age 6 and writing soon after. He’s lived and worked in Long Beach, Calif., St. Louis, Chicago, Orlando and Atlanta. He’s the artistic director of Rising Sage Theatre Company, which bills itself as “fresh creativity with flavor.” He wrote Rising Sage’s inaugural piece, The Best Game, which ran this spring; his world-premiere drama Levi opens a 15-performance run June 5 at the Porter Sanford III Performing Arts Center in Decatur. Tickets HERE.

Education: Brooks College in Long Beach. He went with a bunch of friends with whom he danced hip-hop. “We all went together to California so we could make our mark on the world,” he says now, self-deprecatingly.

The move to Atlanta: He’s lived here off and on since the 1996 Summer Olympics, settling here for the time being on Oct. 5, 2010. He’d been living and working in Orlando, wanted to leave Florida and didn’t have enough cash flow to reach New York. New York is in his plans though.

Where you’ve seen him: In Dearly Departed at Lionheart Theatre, Pill Hill with New African Grove Theatre, staged readings with Working Title Playwrights and Brothers of Affliction, which he wrote and staged with his previous company, 3 Hill Productions. Brothers of Affliction had two runs in Atlanta and toured Florida.

First time onstage: His kindergarten graduation. “That’s the first time I remember someone telling my dad, ‘Your son is going to be an actor.’ When the other kids were afraid to do their poems, the teacher had me do them.”

First thing he wrote: A story about a baby seal who tries to find his mother. He was about 9.

Best play he’s seen this year: Tarell Alvin McCraney’s Choir Boy at the Alliance Theatre. He cites McCraney and playwright Stephen Adly Guirgis (The Motherfucker With the Hat, Our Lady of 101st Street, The Last Days of Judas Iscariot) as inspirations.

Parting shot: “If people leave my shows feeling the way they do when they leave [McCraney’s] shows, then I am doing my job.”