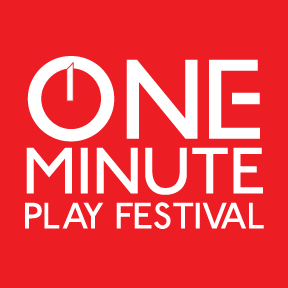 Technically, Los Angeles-based Steve Yockey (Pluto at Actor’s Express this season) and New York-based Gabriel Jason Dean are former Atlantans, as is Megan Hayes, who moved her acting career to the West Coast some months ago.