Neighborhoods: Mix it up in Midtown — Encore Atlanta
Skip to content
ShareTweetShare 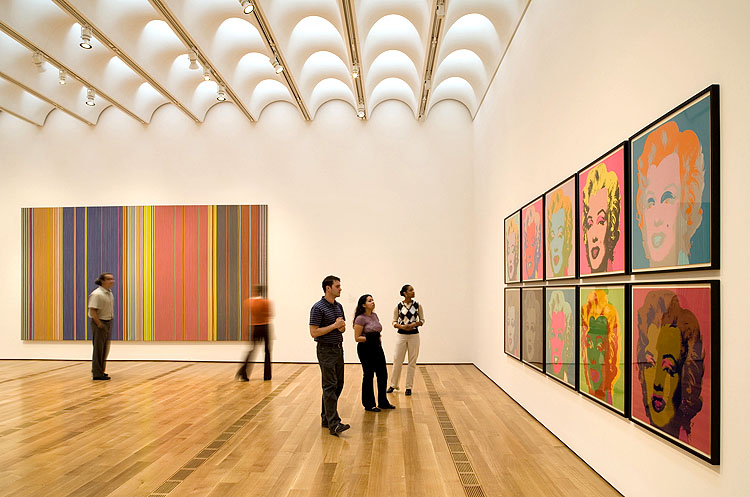 Editor’s note: With this piece, Encore Atlanta begins a monthly spotlight on metro neighborhoods. Have a spot in yours we should know about? Please email us at kathy@atlantametropub.com.

AS YOU CRUISE UP PEACHTREE STREET from North Avenue, the scenery unfolds: a gleaming skyscraper followed by a neoclassical hotel followed by a little house-that-became-a-restaurant. It’s the Midtown mix, where urban chic meets Southern genteel meets a bit of bawdy. 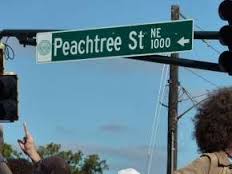 Midtown is Atlanta’s heart, a place known for good food, great theater and exuberant nightlife. For many people, it’s also home — whether that home is a high-rise condo, a street-level apartment or a Queen Anne Victorian. Others commute here for work — from government employees to business execs to the waitstaff of that nearby restaurant. Here’s a quick look.

HISTORY. Fifty years ago, the area between 10th and 14th streets was the core of Atlanta’s counterculture, the largest hippie district in the South, full of headshops and coffeehouses. A century earlier, “Midtown” was mostly a line of mansions along Peachtree Street. To the north was the farm that eventually became Piedmont Park. In the early 1900s, the farms, fields and woods south of the park became residential. The area declined after World War II and homes were turned into boarding houses and apartments. Economic resurgence began with the construction of Colony Square in the 1970s.

INHABITANTS. Families, couples and singles, straight and gay, are all part of a population that more than doubled in the past decade.

CHECK IT OUT. If Atlanta has a cultural district, this is it. Explore the High Museum of Art, itself is a work of art with a curving white exterior and eye-pleasing lines. It’s part of the Woodruff Arts Center, also home to the Alliance Theatre, the biggest professional theater in the South, and the world-famous Atlanta Symphony Orchestra. Across the street is MODA — the Museum of Design Atlanta. Take in a touring musical or concert at the Fox Theatre, get cultured (with beer) at the New American Shakespeare Tavern. Take the whole family to the Center for Puppetry Arts, one of the best of its kind in the country. At Piedmont Park, stop and look at the Noguchi playscape, a playground created by Japanese artist Isamu Noguchi. At the Atlanta Botanical Garden, you can meander along the Canopy Walk, a 600-foot suspension bridge in the trees. Want nightlife? Try Halo Lounge in the basement of the Biltmore Hotel. 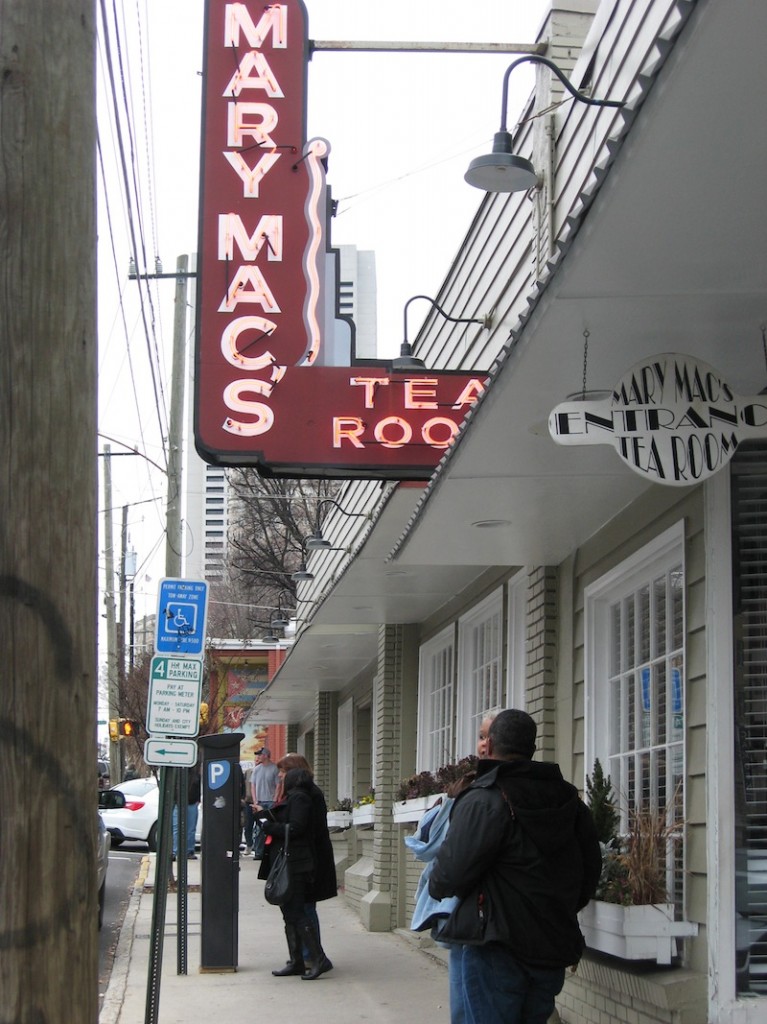 GRAB A BITE. Empire State South and South City Kitchen serve Southern food with a fresh twist. Mary Mac’s Tea Room, a landmark since 1945, features the traditional meat and three. Ecco has a sophisticated Mediterranean Italian menu.  Einstein’s and Joe’s on Juniper are classic Midtown, their streetside patios crowded during spring and summer. Apache Café, a performance space and art gallery, serves Southwestern-, Latin- and Caribbean-inspired fare. And don’t miss the food trucks that regularly show up on Peachtree Street.

FUN FACT. A fair share of Midtown households don’t own a car because the neighborhood is easy to walk and has three MARTA stations nearby (North Avenue, Midtown and Arts Center). Tree-lined streets and sidewalks add to the pedestrian-friendly vibe.

HIDDEN GEM. At the corner of 10th and Peachtree, across from the Federal Reserve Bank, artist Zachary Coffin has installed a 22,500-pound boulder called “Rockspinner.” Anyone can walk up and move this massive rock, spinning it around on a steel axis. It’s a piece of participatory art that plays with the idea of gravity. Perfect for this playful piece of Atlanta.