Berea, Ky. — Five hours north of Atlanta, beyond the Tennessee mountains and well into the hills of Kentucky, is a college town that gracefully blends Southern hospitality and the Appalachian tradition of quality crafts. 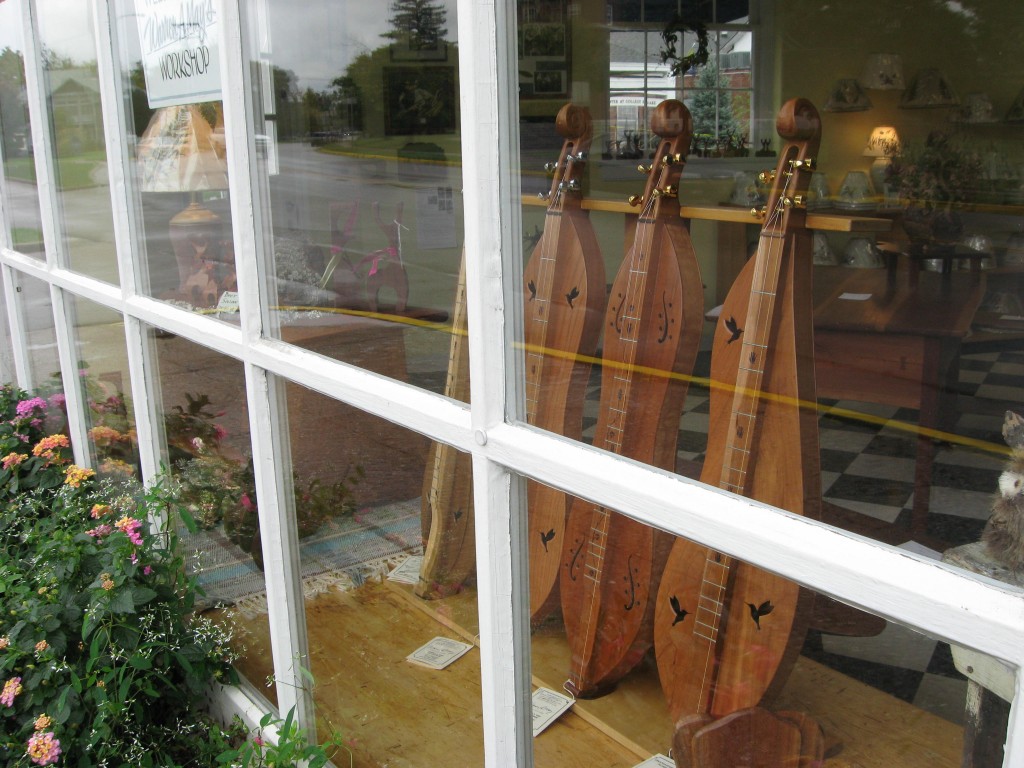 The city has been recognized by American Style magazine as a “Top 25 City for Art” and by Southern Living as one of its “favorite small towns in America.” Galleries and craft shops hug its streets; a storefront that displays handmade dulcimers is not at all unusual.

Just off I-75, you’ll find the state-run Kentucky Artisan Center, which displays and sells the work of 650 artisans in styles ranging from traditional to modern.

At Berea College, a private, liberal arts school founded in 1855 by abolitionists, visitors can stroll through crafts studios or take a guided tour.

In the weaving studio, a loud rhythmic crash and clang comes from the loom of supervisor Amy Judd as she moves back and forth, weaving a cotton blanket. Yards of the newly woven fabric, a soft blend of blue, lavender and white, hang beneath her machine. Seventeen students work in her studio. They learn to produce the specific products that are sold as Berea College crafts.

To be admitted to Berea, students must demonstrate financial need. They get a tuition-free education and, in return, work a set number of hours each week in places ranging from the cafeteria to building maintenance to crafts studios. 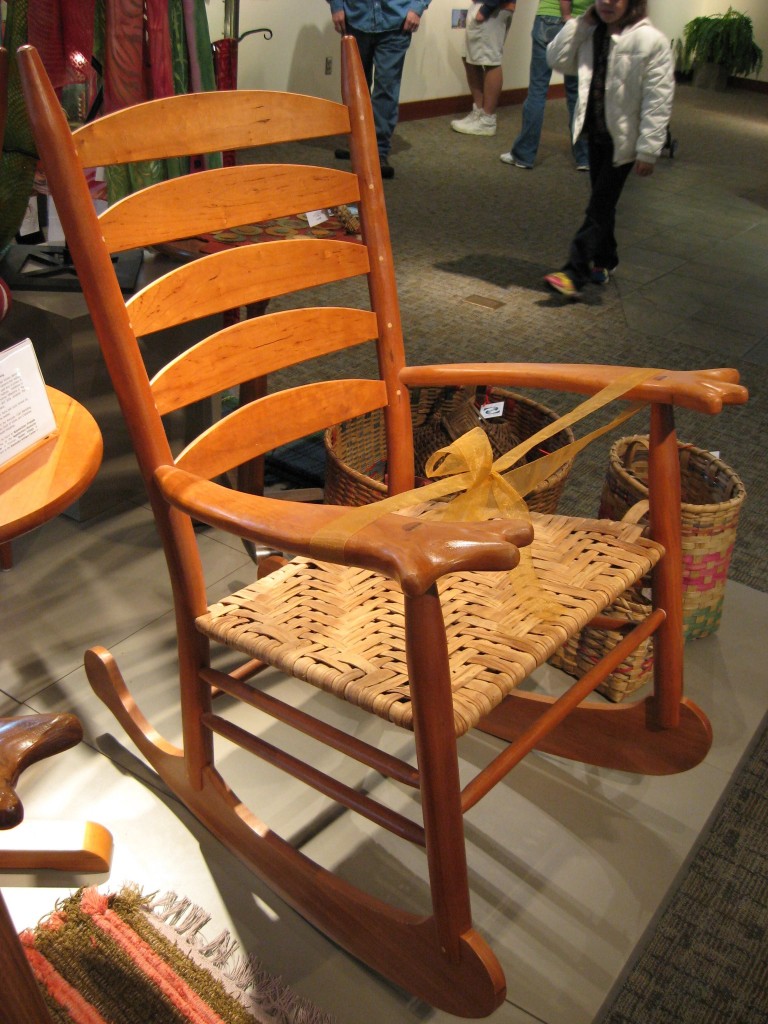 The marriage of Appalachian craft with a liberal arts education began in 1893 when Berea President William G. Frost rode on horseback all through the mountains of five states. He visited homesteads, saw the extent of the region’s artistry and devised a plan to have coverlets woven for use at the college. He also sought a market for them and to use craft as a means of paying for the education of poor students.

In a sense, this idea fit with Berea’s pioneering tradition. The college, founded five years before the Civil War, was the first in the South to admit African-Americans and women. It values the intricacy and beauty of handcrafted items and the dignity of the work that goes into them.

In the Student Craft Center one autumn day, sophomore Jessica Hendrickson weaves a Berea basket. This style has a base and rim of walnut or cherry wood. Vertical spokes connect the top and bottom. Hendrickson weaves strips of recycled compressed paper in and out of the spokes to create a simple but striking container. The same technique is used to create an umbrella stand and a fruit basket.

At Berea College, even the humble broom is a star. Artful twists on the traditional handmade broom include a Shaker broom with a braided handle and multicolored broom straw. Another style has broom straw of a deep green.