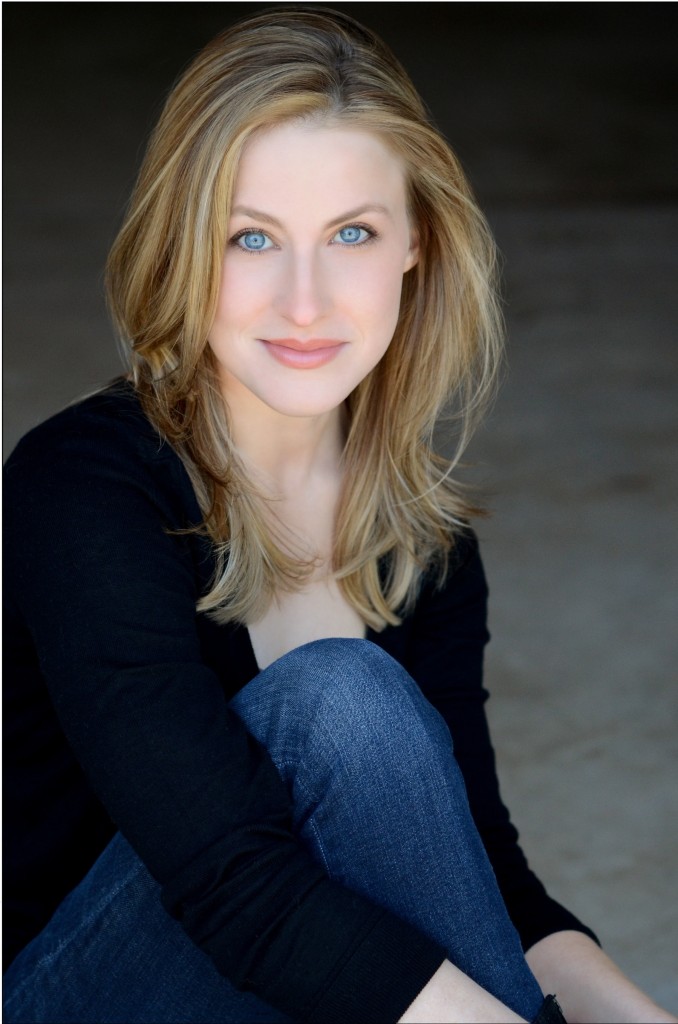 IN BRIEF: Stephanie, 26, is an Atlanta native, a Boston University grad and a survivor of the insanely intense Actor’s Express performance internship (2011-12 season). She’s back at the Express through Nov. 17 in the world premiere of Steve Yockey’s Pluto. She plays Maxine, the college-age classmate of the troubled protagonist.

ABOUT MAXINE: She’s fiery, vulnerable and exhausting. “I get offstage and have to ground myself against a wall. I have big scenes that elevate my cardio more than any workout I’ve ever done.”

BACK HOME AGAIN. She returned to Atlanta after college (BFA, theater arts) and studying at London Academy of Music and Dramatic Art, primarily to be near family. Also: “The theater scene is rich enough and varied enough for me to give it a shot.”

WHERE YOU’VE SEEN HER: In Spring Awakening at Actor’s Express, in Titus Clown with Out of Hand Theater and in Scratching at Pinch ‘n’ Ouch. Going to a reading at the Alliance Theatre? Don’t be surprised if she’s in it.

FIRST TIME ONSTAGE: As an antelope (or deer) in a Hercules play when she was 6 or 7. She got to spray-paint her own antlers, which fell off when she bumped a curtain while exiting.”I don’t think I cared for it much at the time,” she says of acting. That changed in middle school and when she attended the North Springs magnet high school for arts and sciences.

WHY THEATER: “Theater’s the best. The stories are important, and I’m a storyteller by nature. I think we all are. I think it’s the best method for telling the big stories that will help us understand each other.”

DREAM ROLE: “I really love new plays and new-play development, so I have a feeling that a lot of my dream roles are being written right now.”

NEXT: The Unauthorized Autobiography of Samantha Brown, a musical about a high school senior on the cusp of adulthood. It opens March 13 at Aurora Theatre. She plays Kelly, Samantha Brown’s best friend.

IN PRAISE OF PLUTO: “I have such a crush on everybody — the writer, the director, the designers, the cast, everybody. It’s a story I feel very lucky to be sharing.”