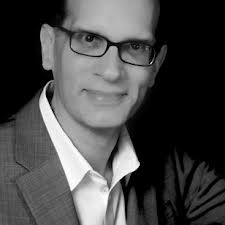 As he did last year, he will continue on as the opera’s chorus master, marking his 25th year on the job.

Huff has prepared Atlanta Opera choruses in more than 80 productions, including the critically acclaimed Porgy and Bess that toured Europe in 2008. He has degrees in music from Oberlin and Peabody conservatories, has performed with singers throughout Europe and the United States, and served as coach with the Peabody Opera Theatre, the Washington Opera and Baltimore Opera Company. He was acknowledged for his world-class work and dedication at the Atlanta Opera Ball in 2012, and has been instrumental in building the Opera Chorus into one of the most highly regarded in the world. The opera will honor Huff’s 25 years during its March 2014 production of Faust.