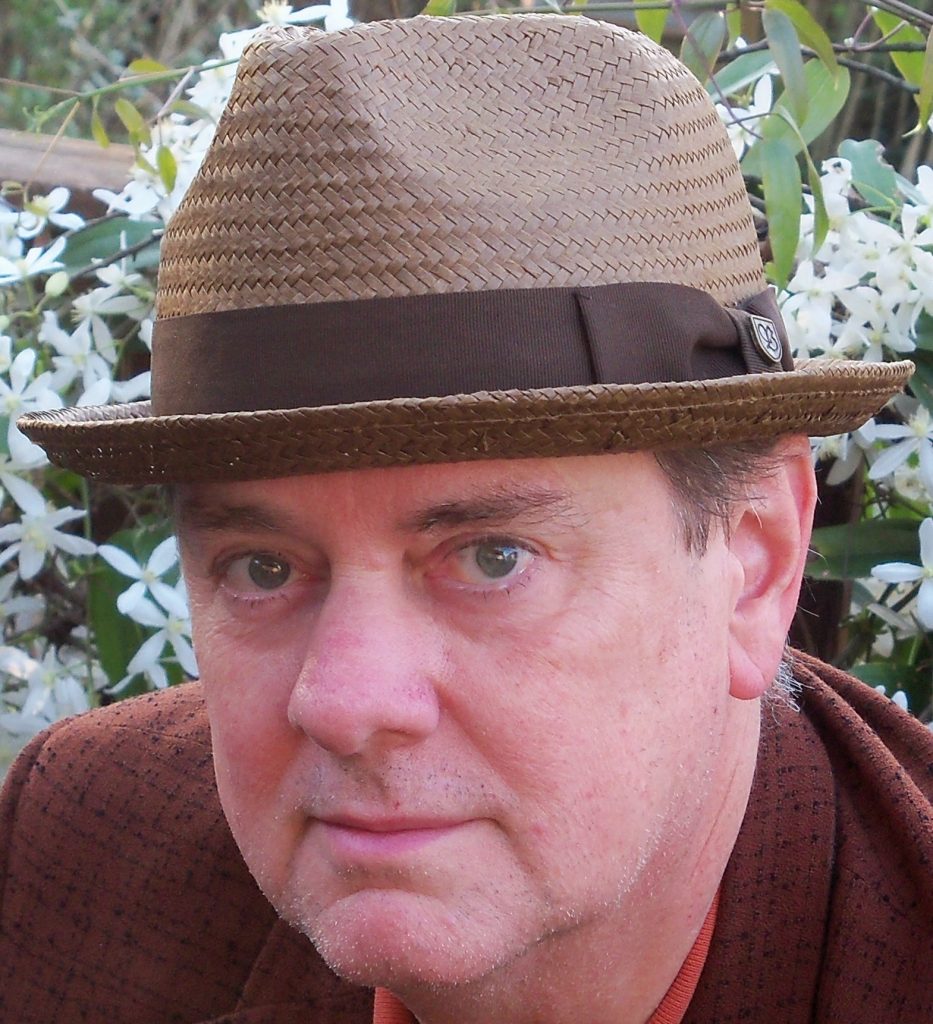 Phillip DePoy qualifies as an Atlanta Renaissance man, playing such roles as actor, playwright, director, musician, composer, novelist and college professor. With his new book, The Tao and the Bard: A Conversation (due May 1, Arcade Publishing, $16.95, 148 pages), he moderates an imaginary, quote-driven discussion between William Shakespeare and China’s Lao Tzu, author of the Tao Te Ching, the cornerstone of Eastern philosophy.

Juxtaposing such complementary concepts as the Tao’s “War must always occasion Peace” and Timon of Athens’ “Make war breed peace,” the book explores such virtues as patience, modesty and open-mindedness. In a conversation on Shakespeare’s birthday, DePoy discussed his lifelong fascination with the two authors.

When did you get the idea for the book?

I was working on the first version of Hamlet! The Musical! in the late 1980s with Eddie Levi Lee and many others. I was reading a new translation of the Tao Te Ching. John F. Ferguson was playing Hamlet and said the line “Nothing either good or bad but thinking makes it so,” and I exclaimed “That’s exactly what I’m reading right now!” I decided to see how many lines in the Tao and Shakespeare I could find that matched up. So that’s how long I’ve been working on the book.

How often did you work on it since then?

The research took until the late 1990s. I had to search through every Shakespeare play to find clues for the Tao. It took another four years to get the quotations from Lao Tzu and Shakespeare to match like a conversation. I showed it to my agent, but she never succeeded at selling it, so I put it away in 2002. Then I got a new agent, and she said “I know five people I can send this to today.” She did, and I got an offer what seemed like the next day.

When did you first get interested in Shakespeare and the Tao?

In high school. One of my first theater experiences was with the Actors and Writers Workshop of Walter Roberts — Julia and Eric Roberts’ father. I played Orsino in Twelfth Night and wrote the music for it. I was terrible, but it was the first time I understood Shakespeare’s language. Walter told me, “You can’t think about it like Shakespeare or poetry, you’re just a guy talking.” It was a revelation to me at age 15. Around that time, my 10th grade English teacher introduced me to Alan Watts’ The Way of Zen, and I liked the chapter on Tao the most. Soon after that, I found an original text of the Tao at a used-book store. I bought enlightenment for 10 cents.

Can you explain the structure of the book? How much of the Tao is in it?

Did you use your theatrical background in composing the book?

I was trying to make it conversational, in the way I hope good dialogue in a play is conversational. I’ve been working on how to have a performance of the book that resembles a moderated debate, with an actor being Lao Tzu having his say, an actor being Shakespeare having his say, and the moderator reading from the introduction and the commentaries. Each section has a commentary, even though I don’t think I’m educated or enlightened enough to comment at all. A lot of the commentaries include quotes from famous people who agree with Lao Tzu and Shakespeare, and a lot is just simplifying the idea to its most basic.

Since Lao Tzu puts so much value on Zen-like simplicity, and Shakespeare conveys the complexity of human experience, you’d think they’d be very different.

What else do you have coming up?

I’m having a workshop production of Edward Foote, a play based on Oedipus Rex, at the Alliance Theatre, I’m having conversations with Tom Key about an Appalachian version of Tristan and Isolde for Theatrical Outfit, and I’m going to travel to book events to promote my latest Fever Devilin novel, December’s Thorn.

Atlanta-based film and theater writer Curt Holman has won awards for his critical writing from the Association of Alternative Newsmedia and the Society of Professional Journalists. In 2005, he was a National Endowment for the Arts fellow in theater and musical theater.