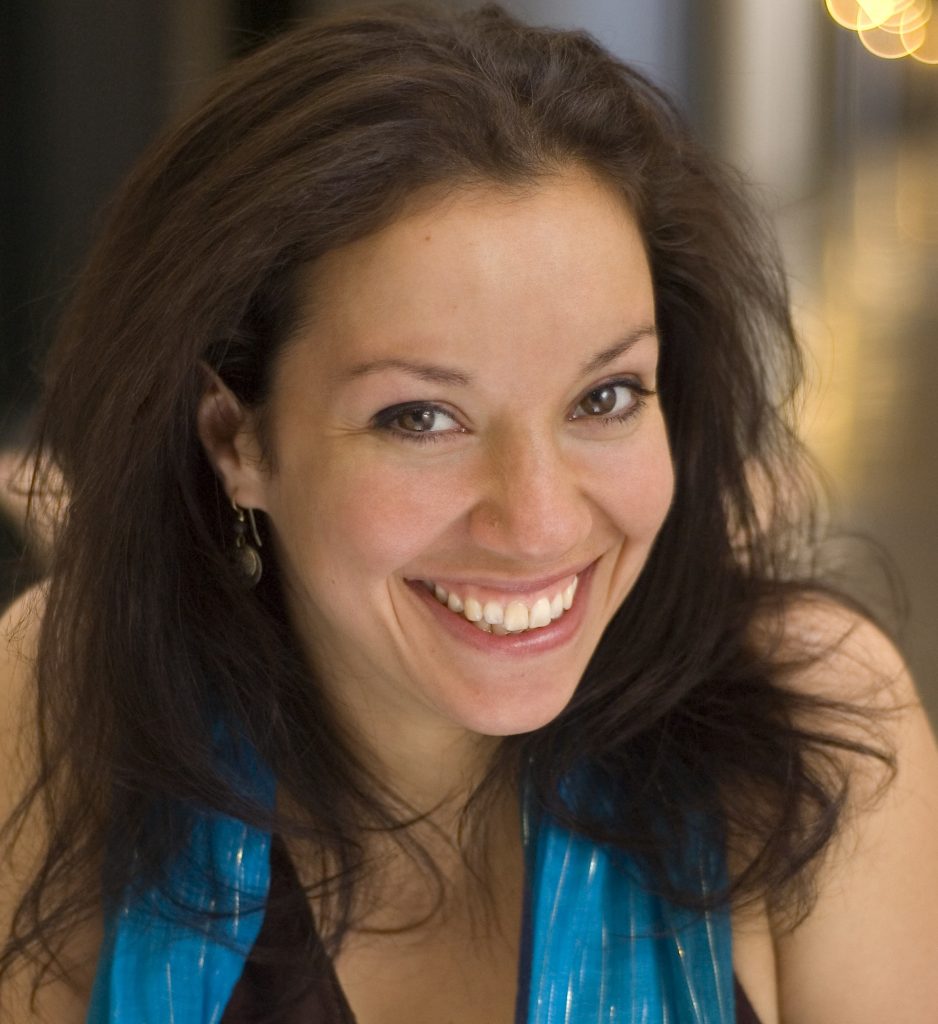 In brief: Suehyla, 37, a playwright, actor and dramaturg, has been an equal opportunity performer this season with roles at Synchronicity Theatre (the joke-cracking rabbi in The Minotaur), Georgia Ensemble Theatre (glamorous 1930s torch singer Libby Holman in Swell Party) and, through March 17, in the world premiere of Angry Fags at 7 Stages. Details, tickets HERE.

Hometown: Starkville, Miss. Moved to Atlanta in her 20s to pursue a career in theater and find a job in radio. She used to fill in for DJ Melissa Carter, now her Angry Fags cast mate, on Q100.

Lives now: In Decatur with her guy, actor-improviser Pat Young, and her cats Oscar, Maggie and Ninja.

Where else you’ve seen her: At the Alliance Theatre, Aurora Theatre, Dad’s Garage, Essential Theatre, Horizon Theatre, Theatre in the Square, Onstage Atlanta and PushPush Theater.

Film/TV? Yes. She invites you to visit her “very tiny and modest” Internet Movie Database page. She also narrates audio books, which she calls a dream job.

First time onstage: At age 14, as Tituba, a slave accused of witchcraft, in The Witch Who Wouldn’t Hang.

As a playwright: Horizon Theatre stages the world premiere of her Third Country, about Clarkston’s refugee community, in September. Her play The Perfect Prayer, a coming-of-age tale about a young Southern Muslim-American woman, premiered at Horizon in 2006, was done at Emory University and subsequently produced at theaters in Anchorage, Alaska, and Visalia, Calif. She’s also written for teenage audiences. Those scripts include Fishbowl, about two teenagers locked in a radio station with a bomb; Desperado, about a fourth-grade class that takes bullying to the Old West vigilante level (inspired by true events); and The Devil’s Blues, about legendary bluesman Robert Johnson.

Why theater: “It was the most natural thing to me. It’s amazing how everything disappears while you are doing this, that you get to live in this [other] world. There was no choice. It’s just what came next. Like puberty.”

Kathy Janich, Encore Atlanta’s managing editor, has been seeing, editing, writing about and working in the performing arts for most of her life. Please email her at kathy@atlantametropub.com.