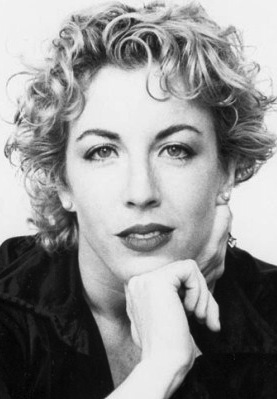 Metro audiences may already be familiar with the work of choreographer Helen Pickett, whose world premieres “Petal” and “Prayer of Touch” were seen with the Atlanta Ballet in March 2011 and May 2012, respectively.

We’ll be seeing much more of her soon. Atlanta Ballet has named Pickett its resident choreographer, with a three-year commitment for new works and an annual, weeklong “Choreographic Essentials” workshop. She’s expected to create a world premiere for the company in 2014.

The Brooklyn-based Pickett first worked with Atlanta Ballet on “Petal,” which was commissioned by artistic director John McFall, and described by critics as “a lushly hued, musically driving, sensually inventive and tactilely expressive look at human relationships.”

Pickett was born in San Diego and studied dance at the San Francisco Ballet. For more than a decade she danced with the avant-garde Ballett Frankfurt in Germany.

Her 2012-13 commissions include work with Semper Oper/Dresden Ballet, Vienna State Opera, Scottish Ballet and Smuin Ballet in addition to the Atlanta company. She holds a master of fine arts degree in dance from Hollins University in Roanoke, Va.