The outrageously prodigious comic and musical soul of 1930’s Harlem is showcased in this rollicking, swinging, finger-snapping revue that is still considered one of Broadway’s most well-crafted shows of all time– sometimes sassy, sometimes sultry, with moments of heartwarming beauty. Ain’t Misbehavin’ is simply unforgettable! 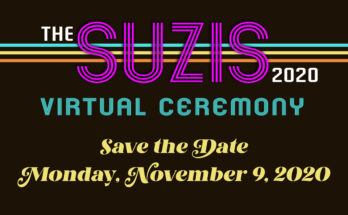 View all posts by kelundra →